A young female comedian identified as Elenora has pleaded with Davido’s fiancee, Chioma to unblock her on Instagram following her recent joke about Davido’s album being wack. 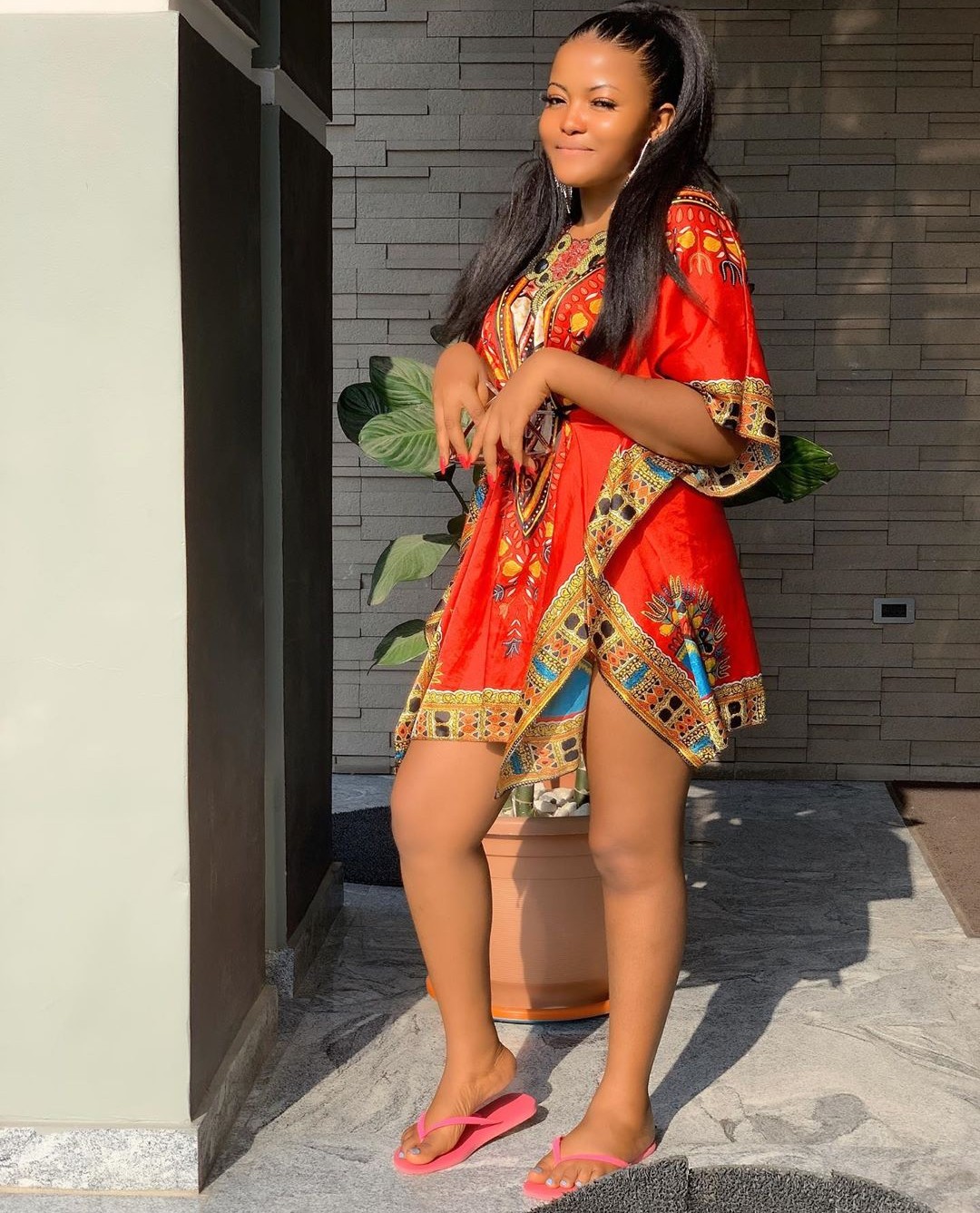 The young lady had earlier made a video revealing how long she had waited for Davido’s album, only for it to come out being wack and not nice at all. At the end of the video, she took back her words and praised the album. By that time, people had concluded that she was dissing Davido. 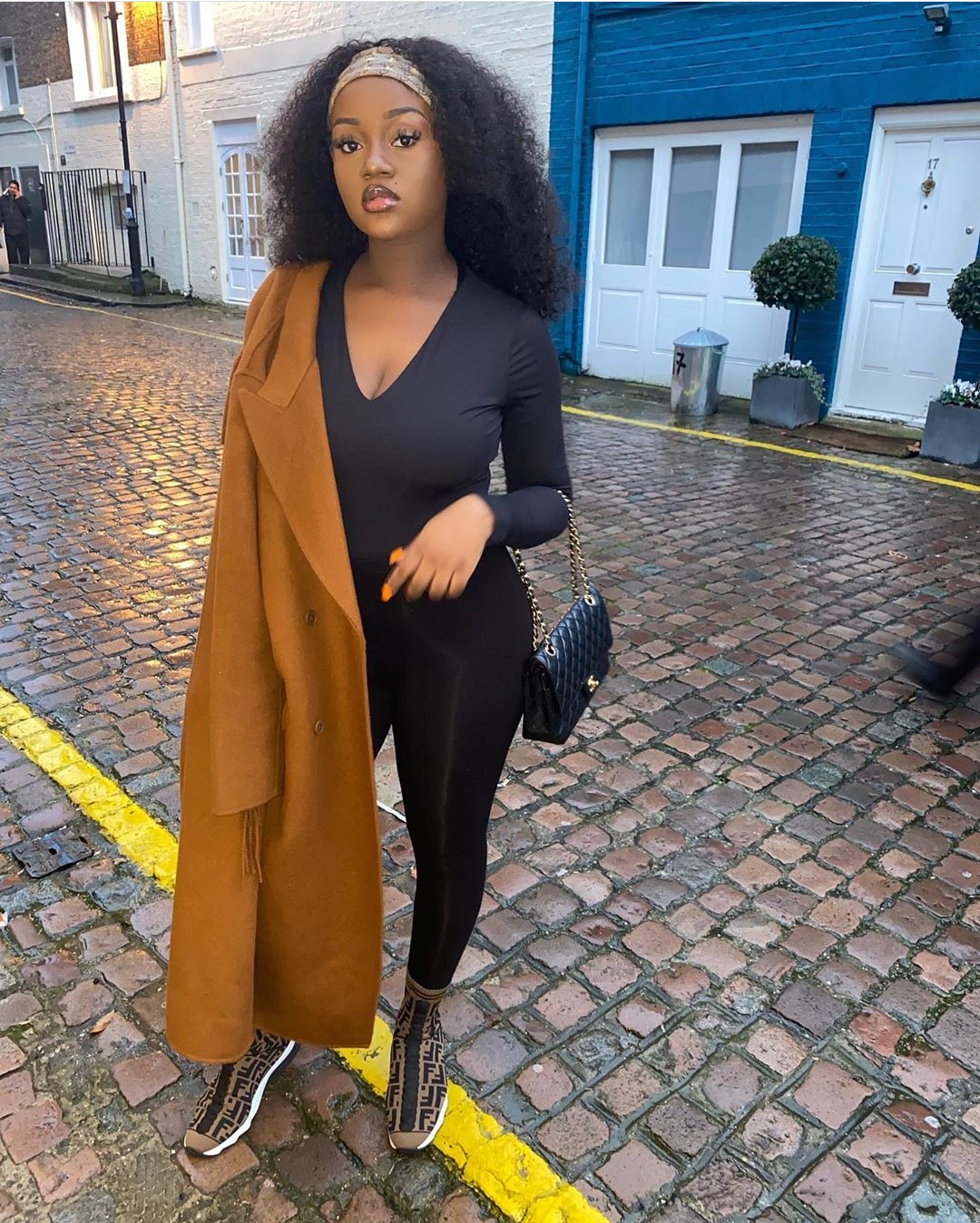 According to Elenora, Chioma blocked her immediately. Apparently, the wife-to-be doesn’t welcome any form of negative vibe and attitude.

In a new clip on Instagram, Elenora has now apologised after she discovered that she was blocked. Elenora explained that blogs only used her as a scapegoat and she is a huge fan of the couple. 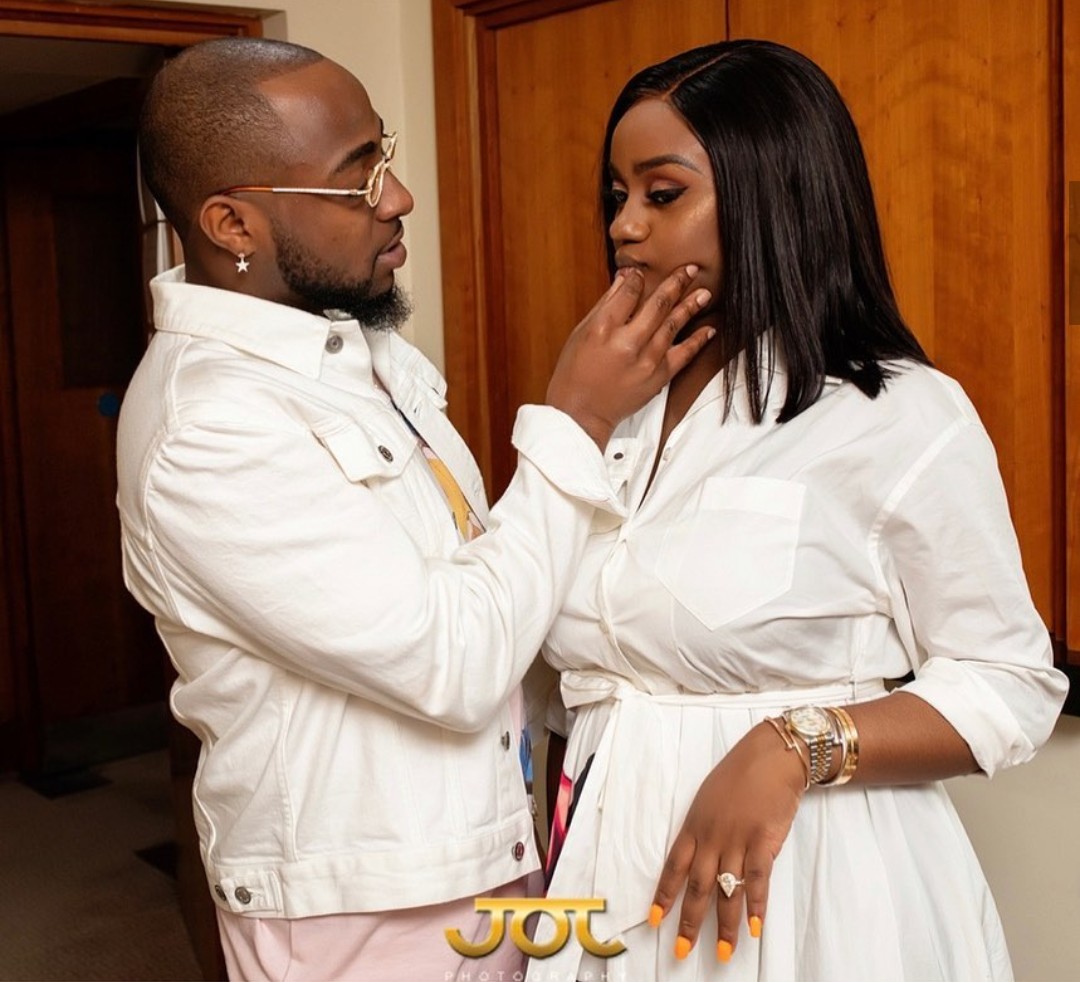