A Nigerian man identified as @Chief_di234 has advised Nigerians to always remember that people are going through a lot in life.

The man, who shared the advice on Twitter, narrated his experience with a friend. According to him, he was angry at a friend for not picking his calls or replying to his messages. 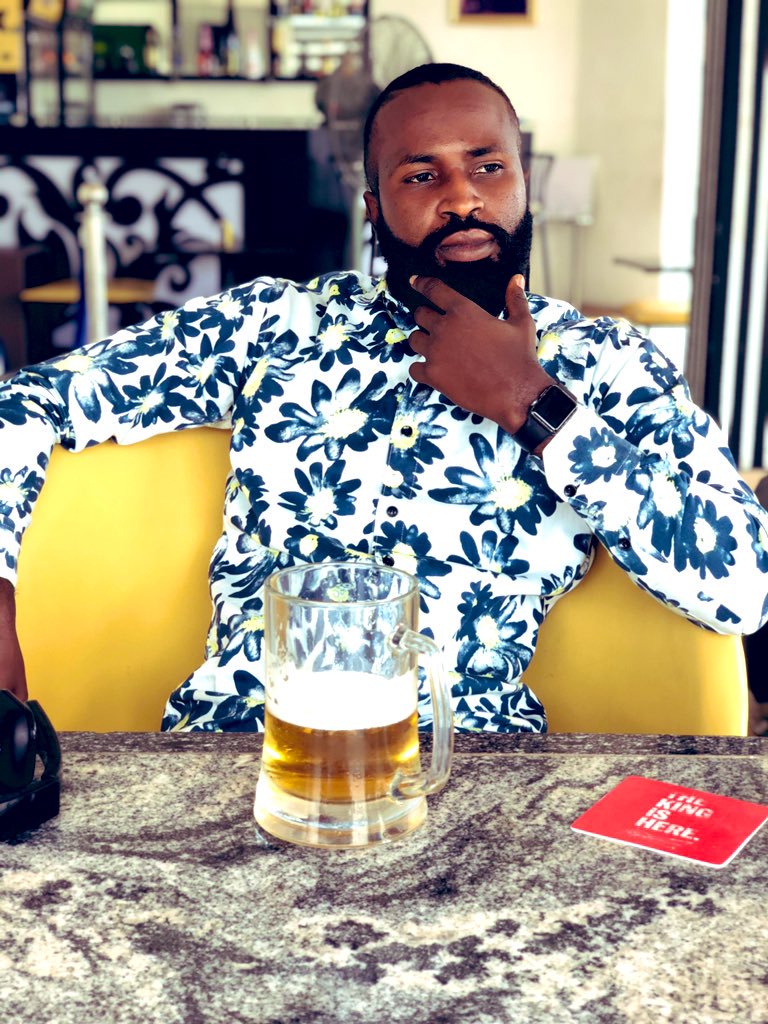 He said he got fed up and blocked the friend on social media and stopped calling. @Chief_di234 explained that he recently found out that the friend had an accident in January and because he had no idea he was holding a grudge and beefing the friend for almost seven months.

“Something terrible has happened to someone i know since January and I’ve been mad at him since for not picking up his phone when i call, reply my messages when i text!! I blocked Nd deleted him eventually.. i thought 💭 i was been disrespected! I’m so ashamed of myself right now

He had an accident along lagos/ibadan express road, severe burnt, dislocations here and there. Been in the hospital 🏥 recovering from January till this week!! and I’ve been going about getting pissed 😠 and thinking 🤔 ehn he self don turn big boy now, make he dey hin dey

Watched his video today and i cried!! Never get angry 😠 at someone you don’t see or know first hand about his story!! Many people are going through a lot in this life and you don’t even have an idea 💡 what it is like for them at that particular time!!.”