A new photo of Nollywood actor, Bishop Imeh Okon popularly known as Okon of Lagos has hit the internet and it has got people talking.

The actor who had shared motivational transformation photos of his weightloss journey just a week ago now has fresh photos making waves depicting a different story. 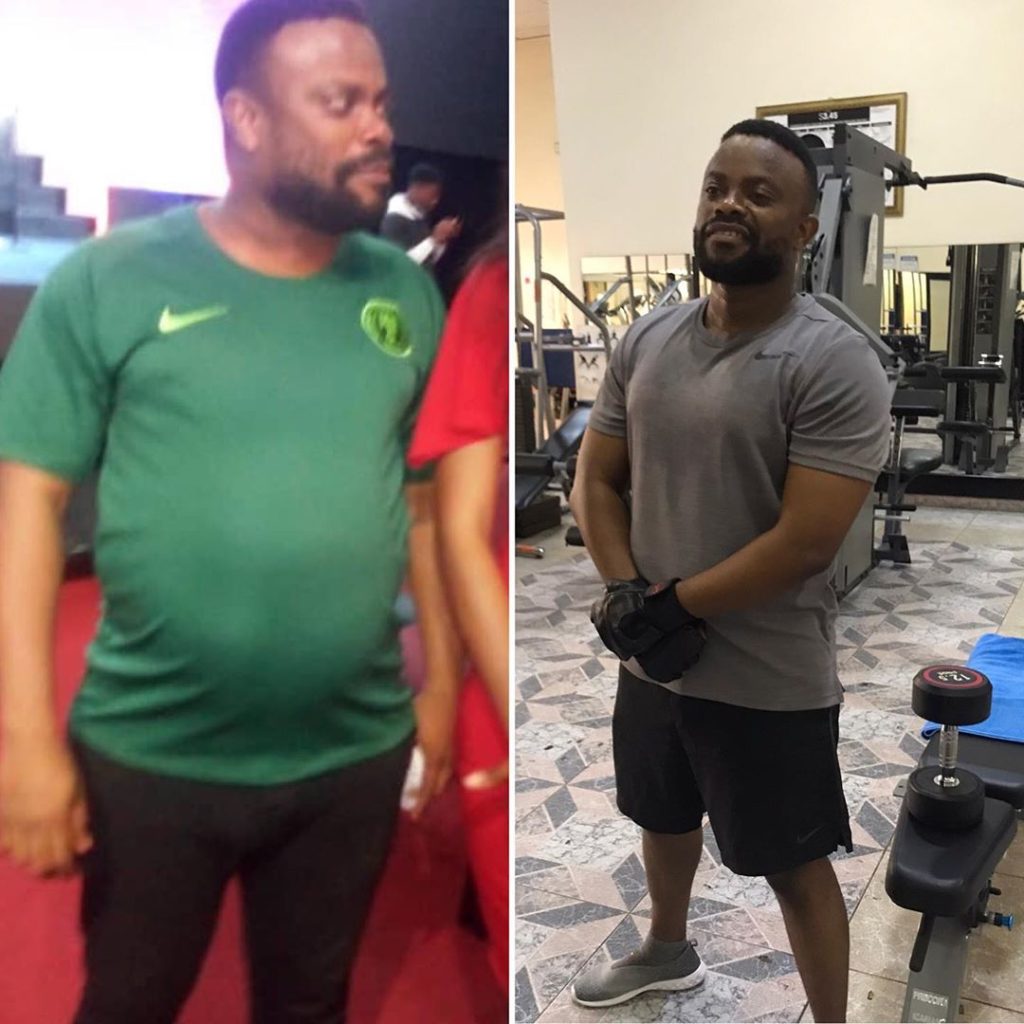 According to an online user identified as Fene Austin, who shared the new photo, he had attended the burial of one Late Lucy Odili on Saturday, December 14, 2019 and was shocked to see the actor alongside Charles Awurum and other friends of the actor.

Austin noted that his friend was allegedly the MC at the said event so he took photos suggesting that the transformation photos shared a week ago was photo shopped. 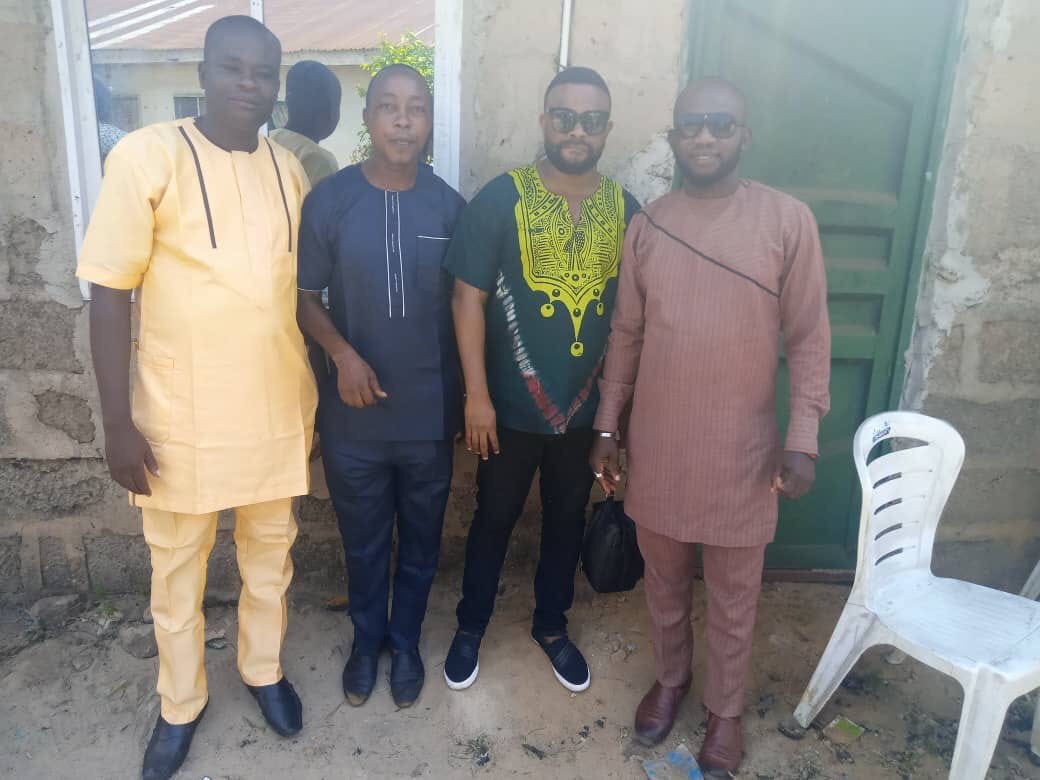 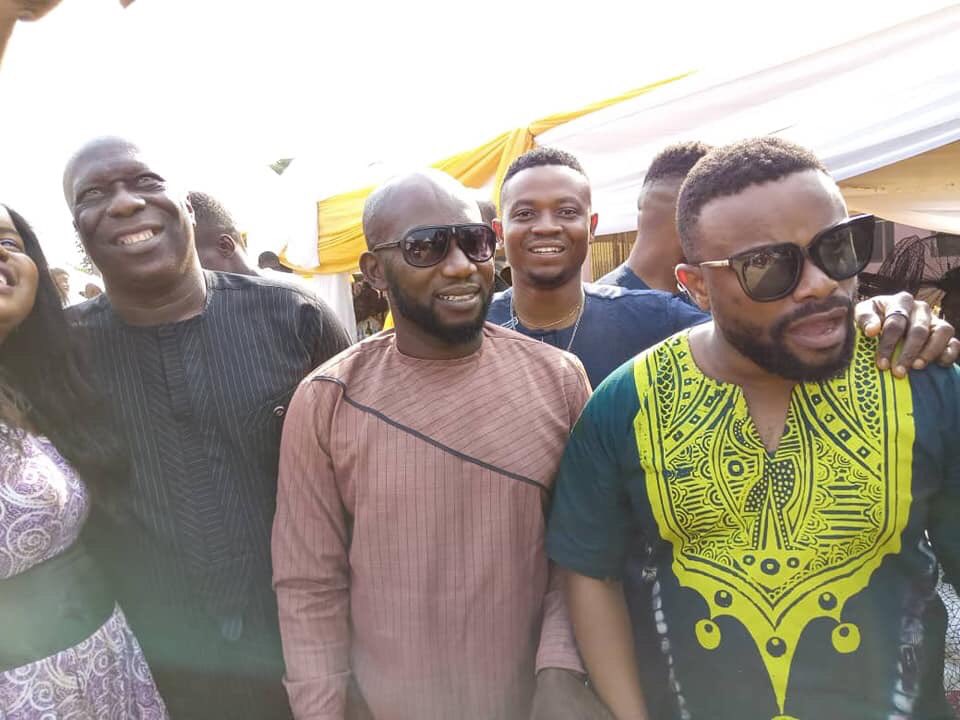 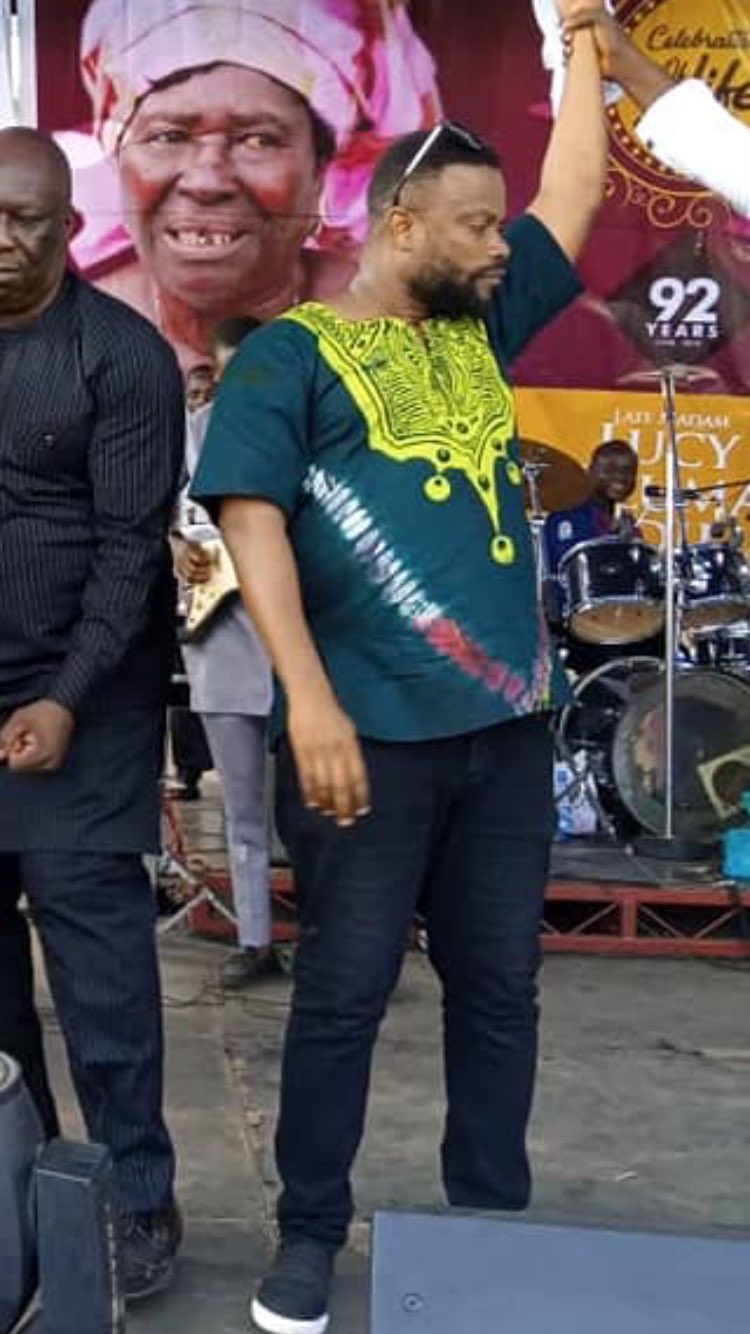 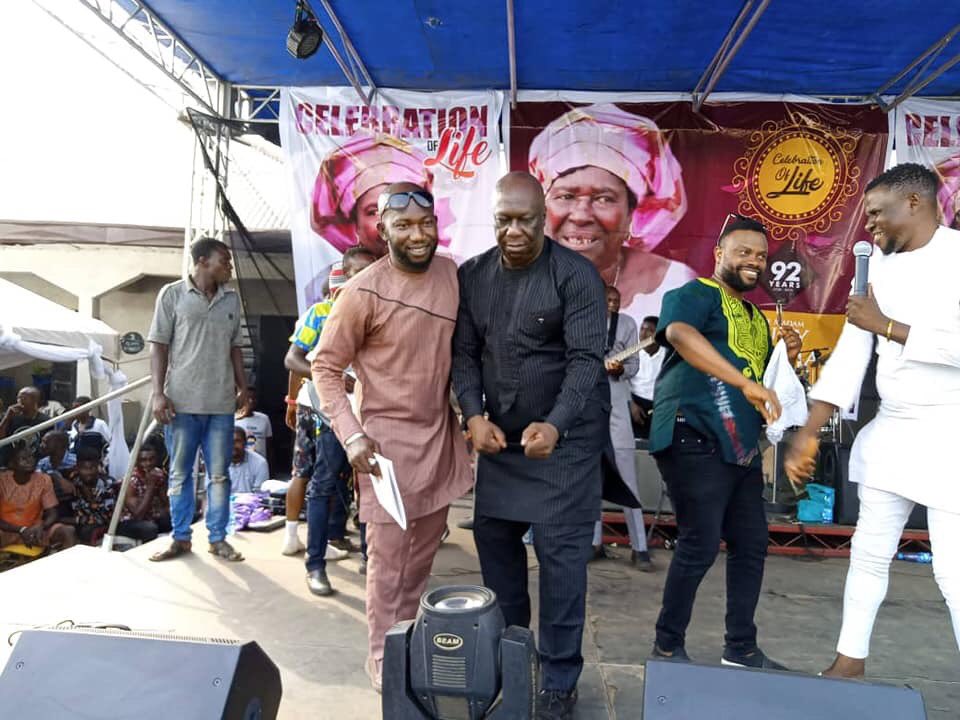