Former Most Beautiful Girl in Nigeria, Anna Ebiere has shared a photo of herself chilling in the strong arms of her baby daddy, Flavour N’abiana. 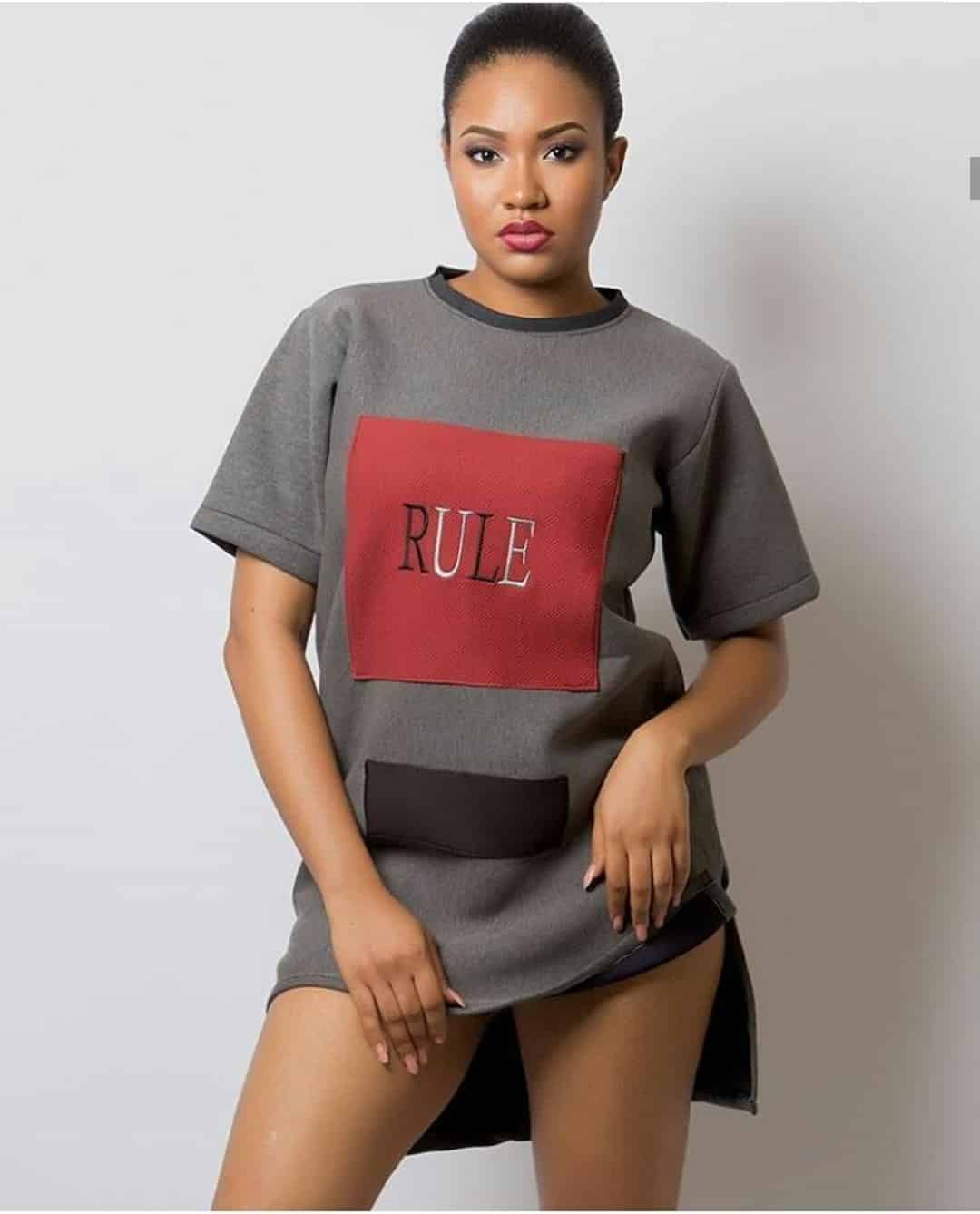 The beautiful model who has a three year old daughter with Flavour, has sparked reactions from Nigerians who are wondering if the two are officially back together. 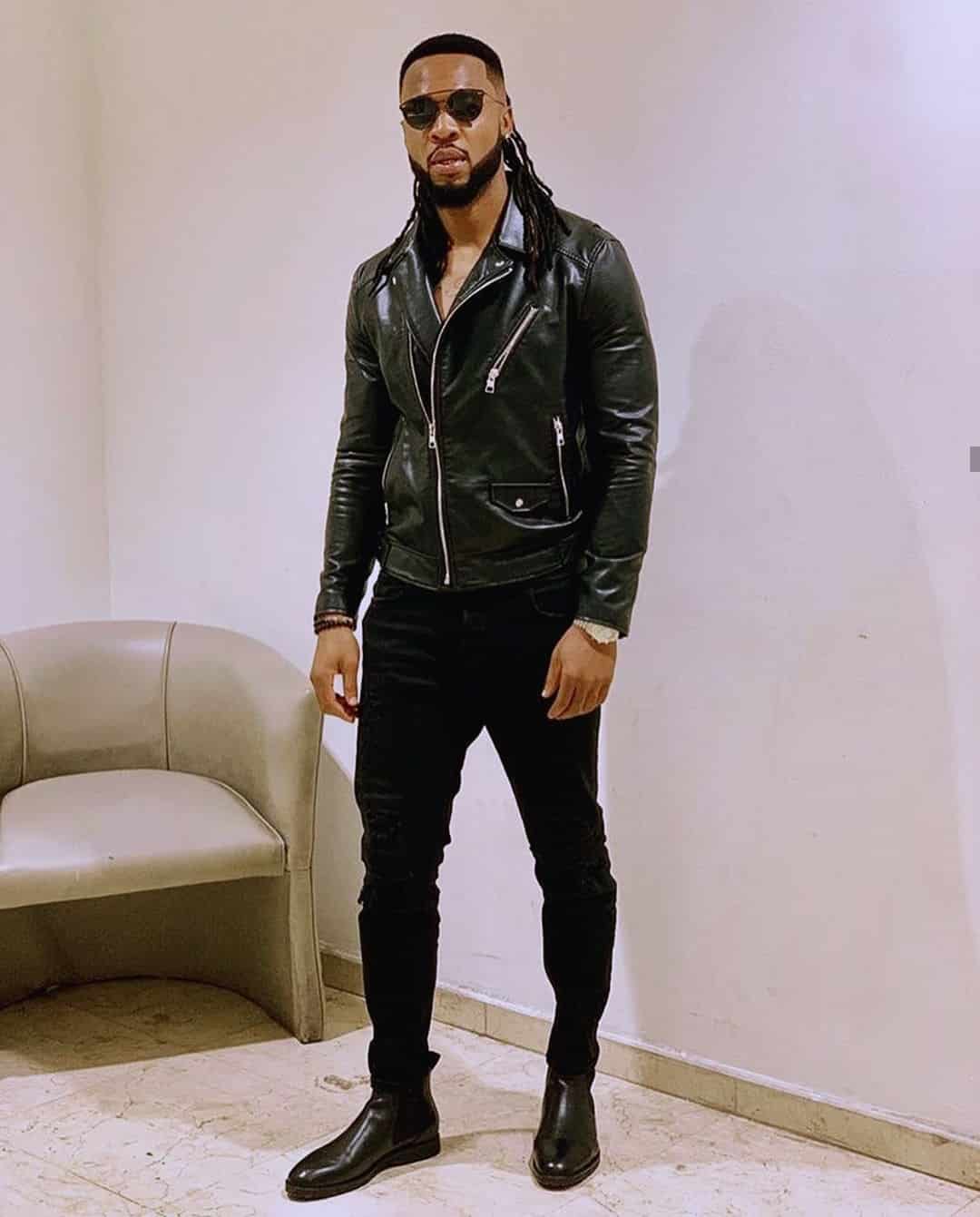 Some months back, it was rumoured that the two lovebirds did not stop dating, but removed their relationship from the social media to avoid being bashed online.

Rumour mongers also alleged that Singer, Flavour proposed to Anna Banner, months before his second baby mama, Sandra Okagbue had a son for him. 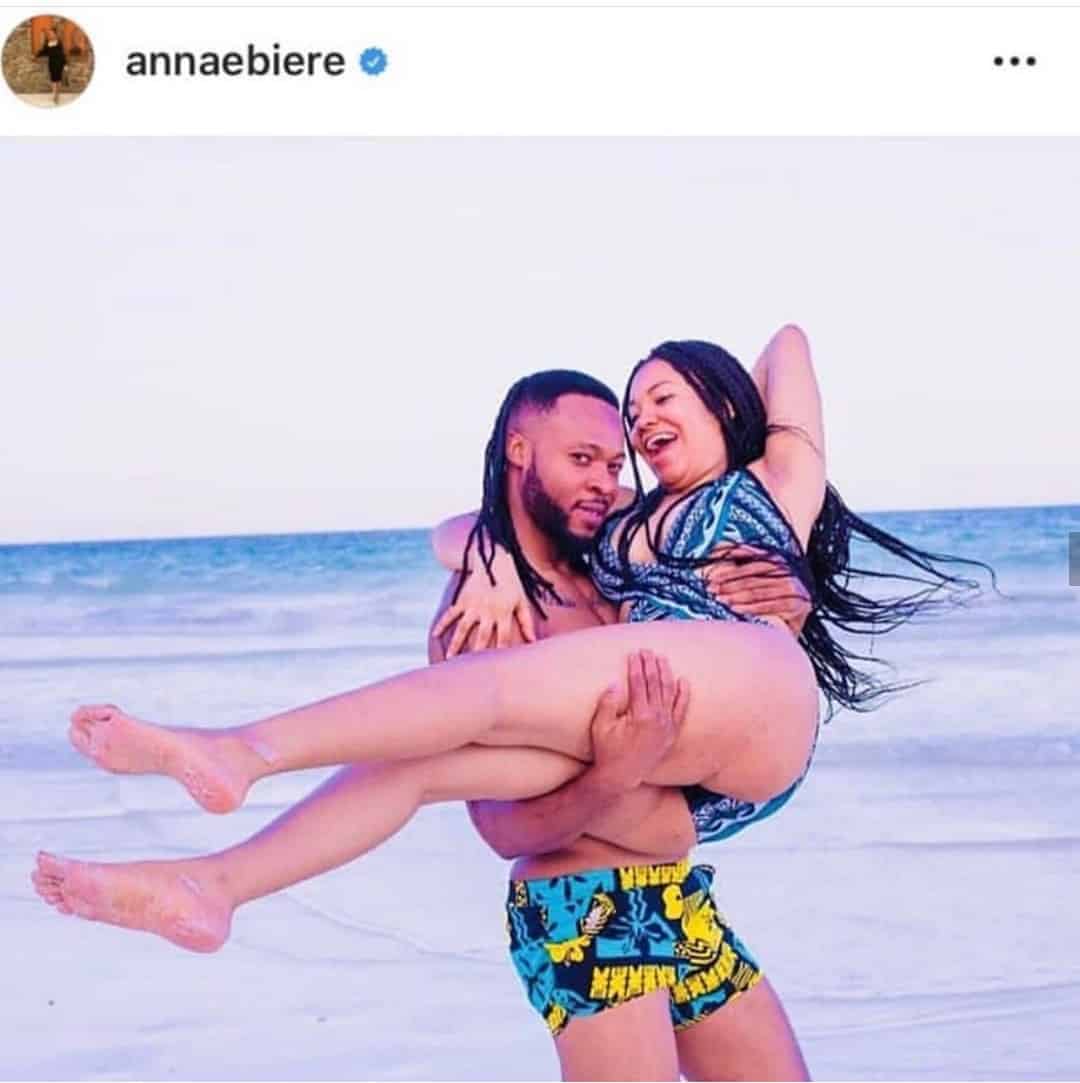