Nigerian musician and Superstar Wizkid has congratulated Burna Boy aka African giant for bagging the ‘Best Africa Act’ award at the 2019 MTV EMA. 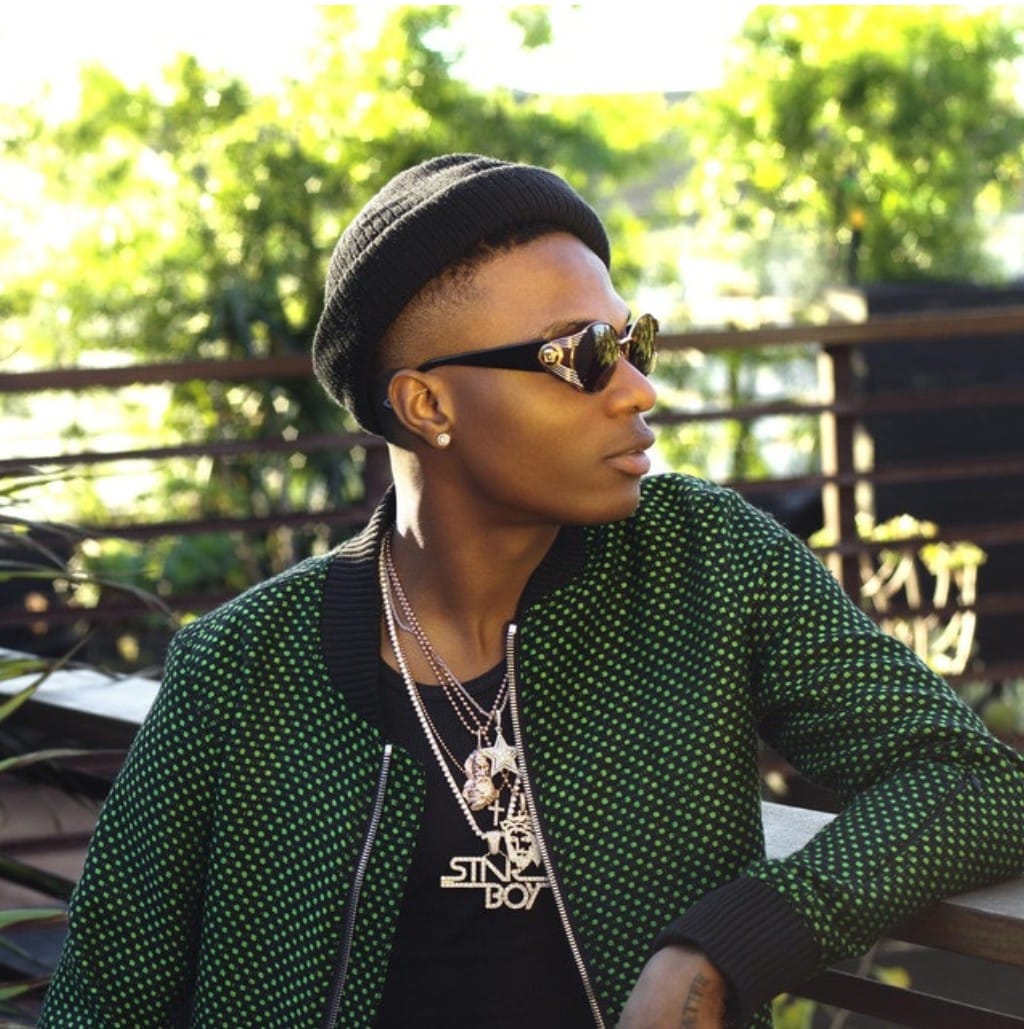 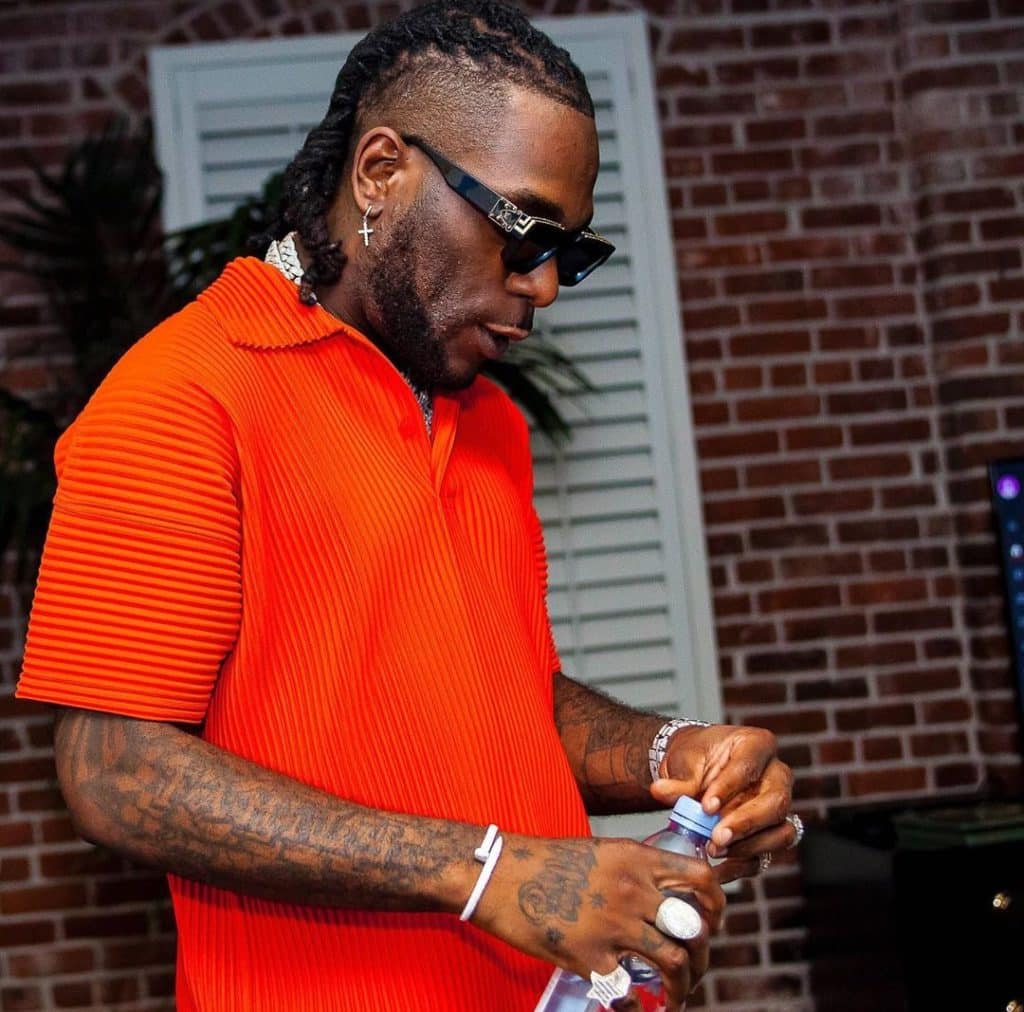 The African Giant however, did not attend the presentation as he was holding a concert at SSE Arena in Wembley, London.

With Burna Boy winning the award, Nigerian musicians have now clinched it the fourth time in a row. Wizkid won it in 2016, Davido 2017, Tiwa Savage in 2018.