Photos and video clip from their daughter’s birthday party which also took place yesterday have emerged on social media.

From the video clip posted online, the parents were in an elated mood as they are surrounded by friends and families who came to party with their adorable daughter. And this comes months after rumours surfaced that Flavour and Sandra are officially, a couple.

Here are photos and video from the party attended by close family members and friends. 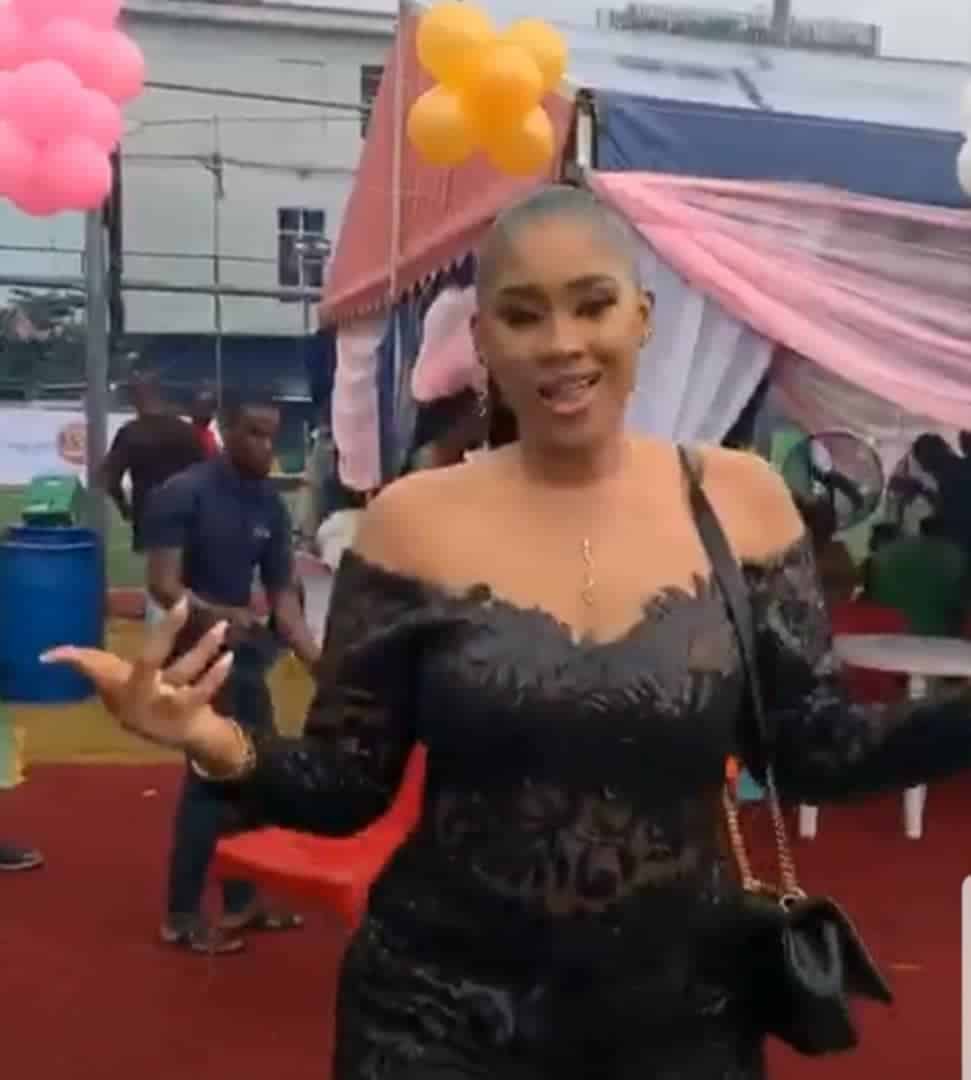 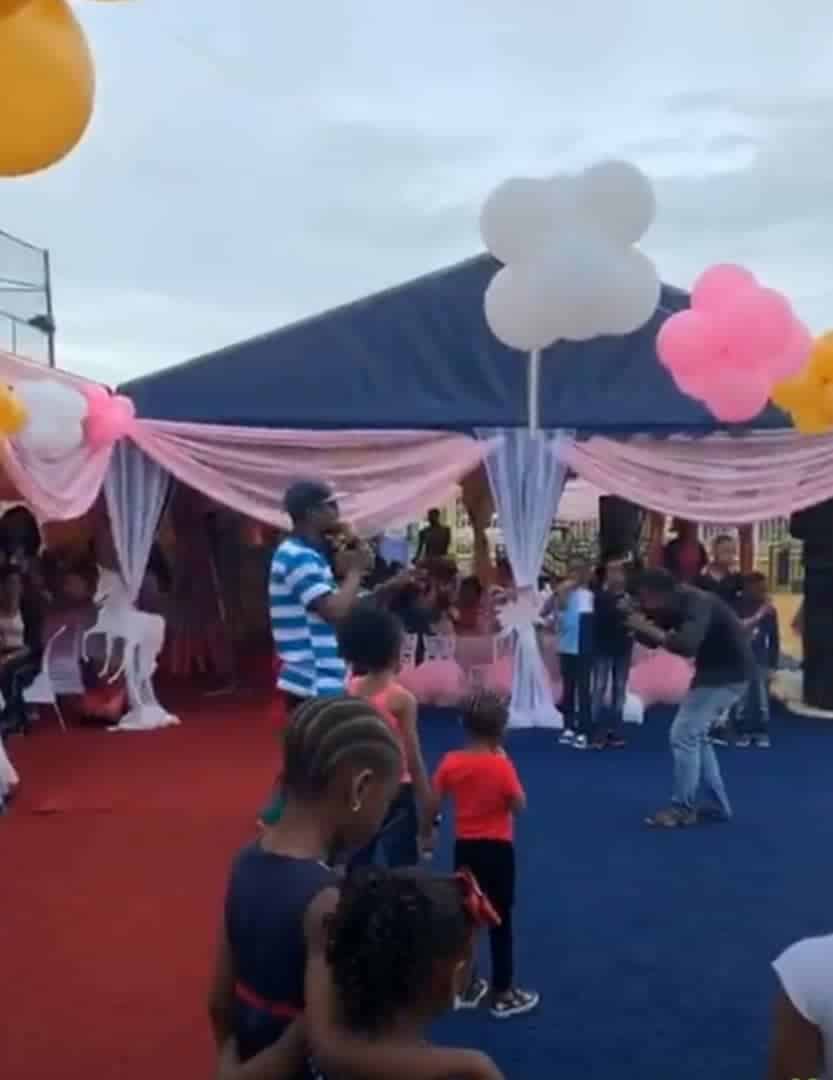 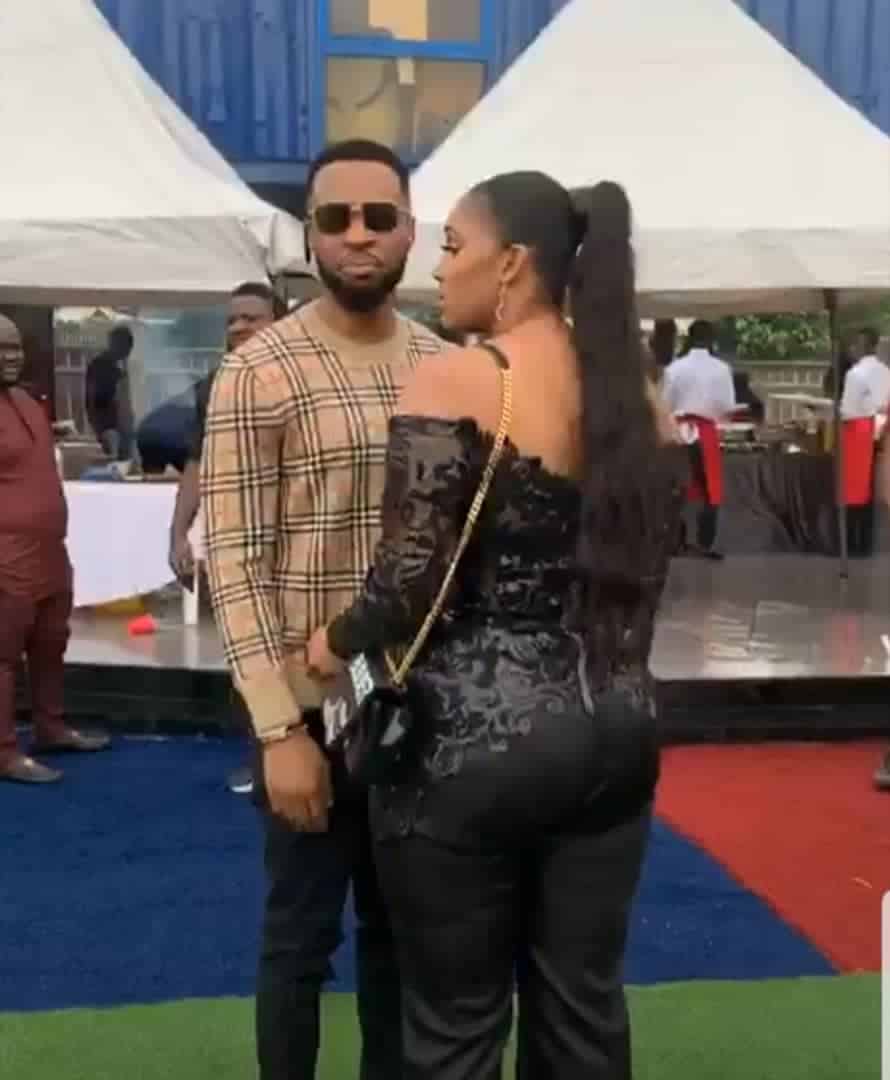 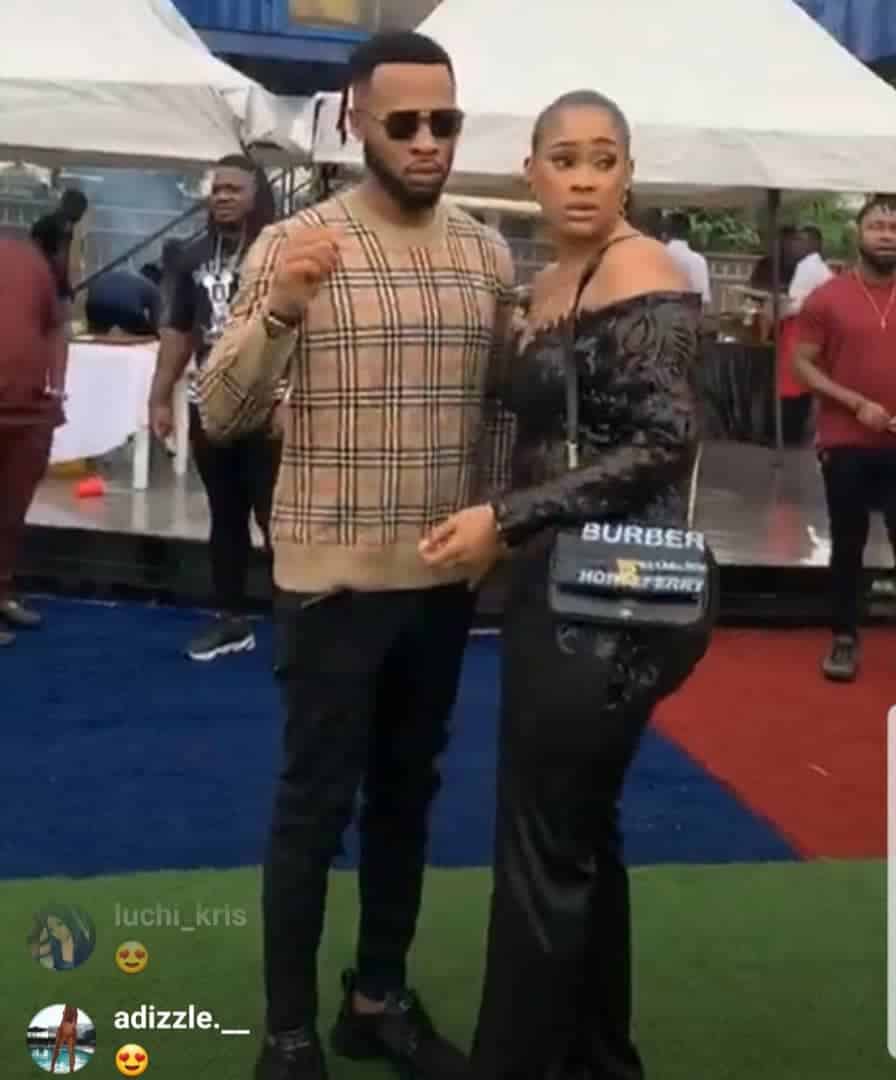 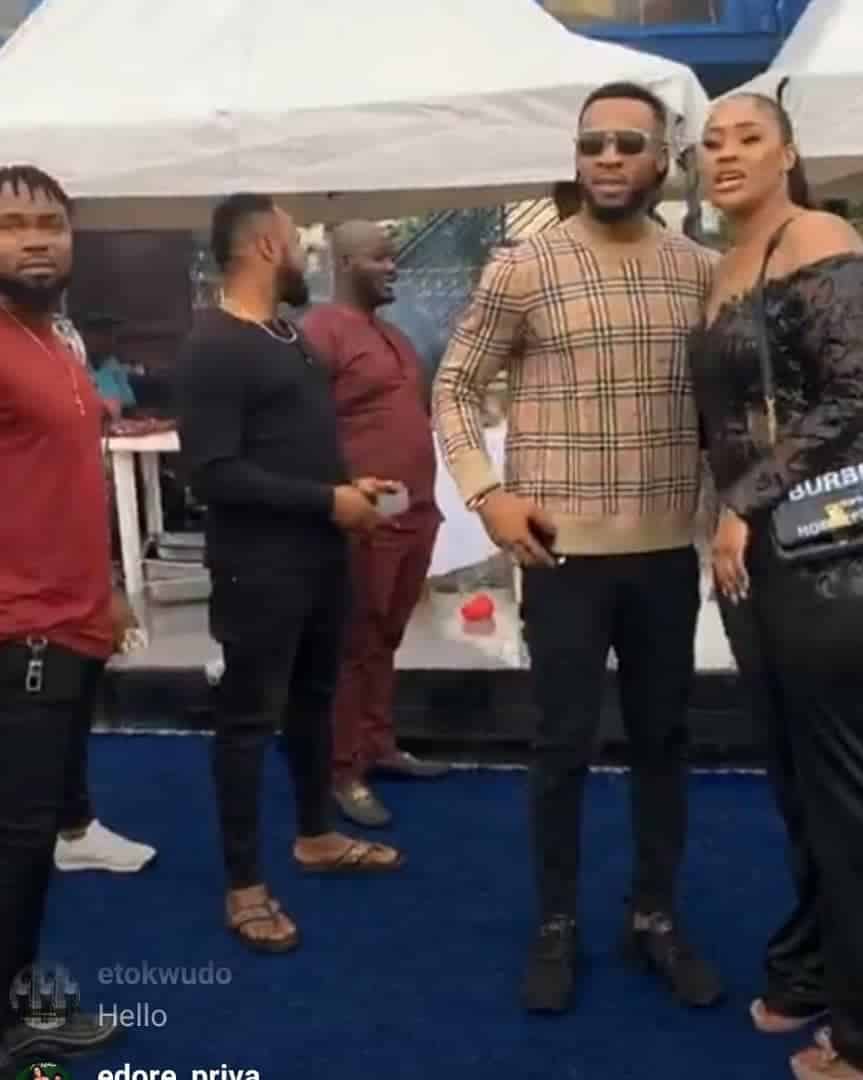