Famous cross dresser, Bobrisky has revealed that in the year 2020, he is set to date a married man. 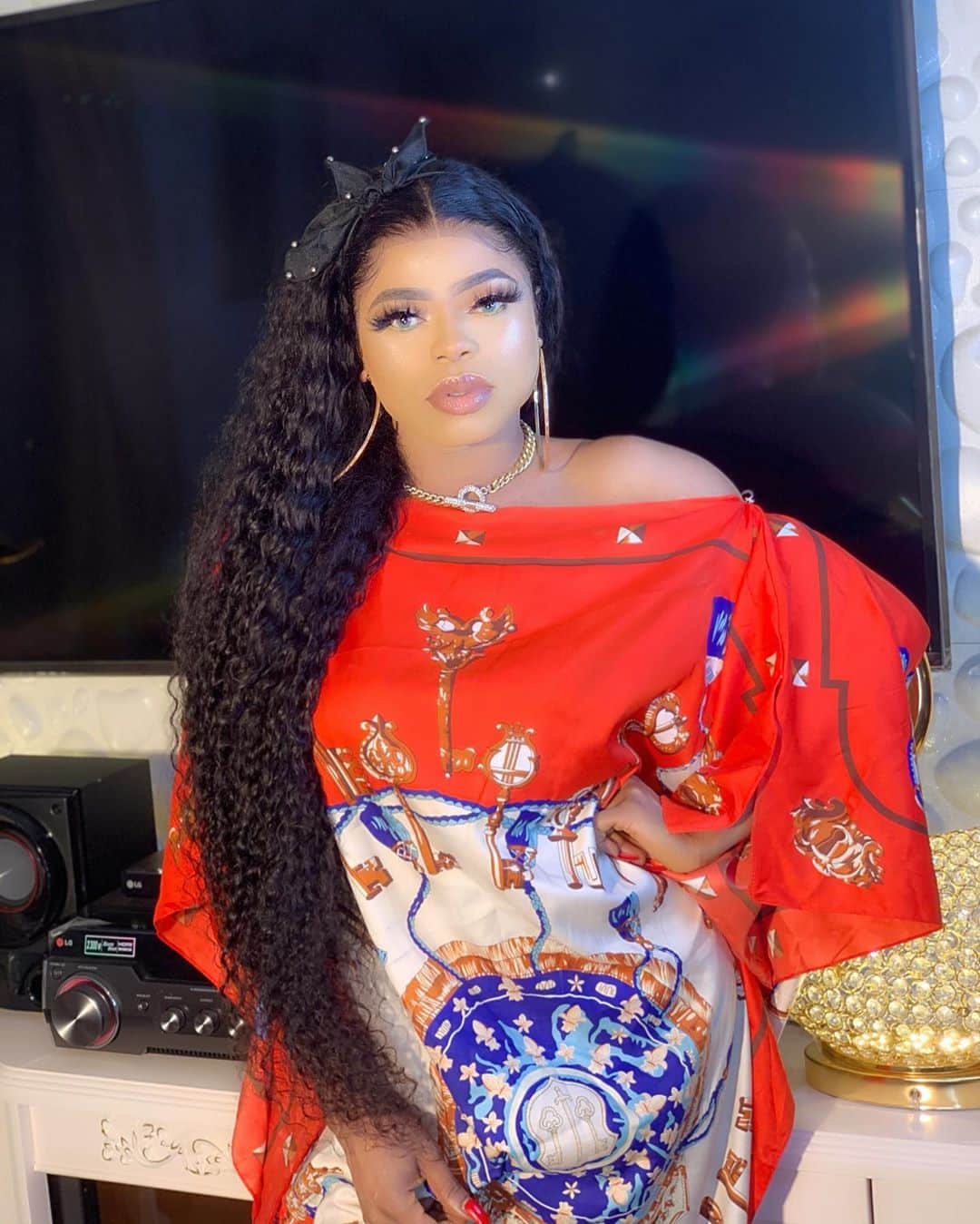 According to him, he would conveniently date a married man on the condition that the man promises secrecy about he relationship.

In a video, the male barbie was heard saying;

“I would love to hang out or date a married man but both of us would have that level of understanding that the relationship would be between both of us. ”

Adding that the relationship would be a secret and away from the prying eyes of the media, he said that he is ready to even hide the details of the information from his friends.

A part of the video captured Bobrisky saying;