Dubai-based Nigerian, Ray Hushpuppi who is known for his flamboyant lifestyle on social media, has reacted to Timaya’s diss on celebrities who wear fake outfits. 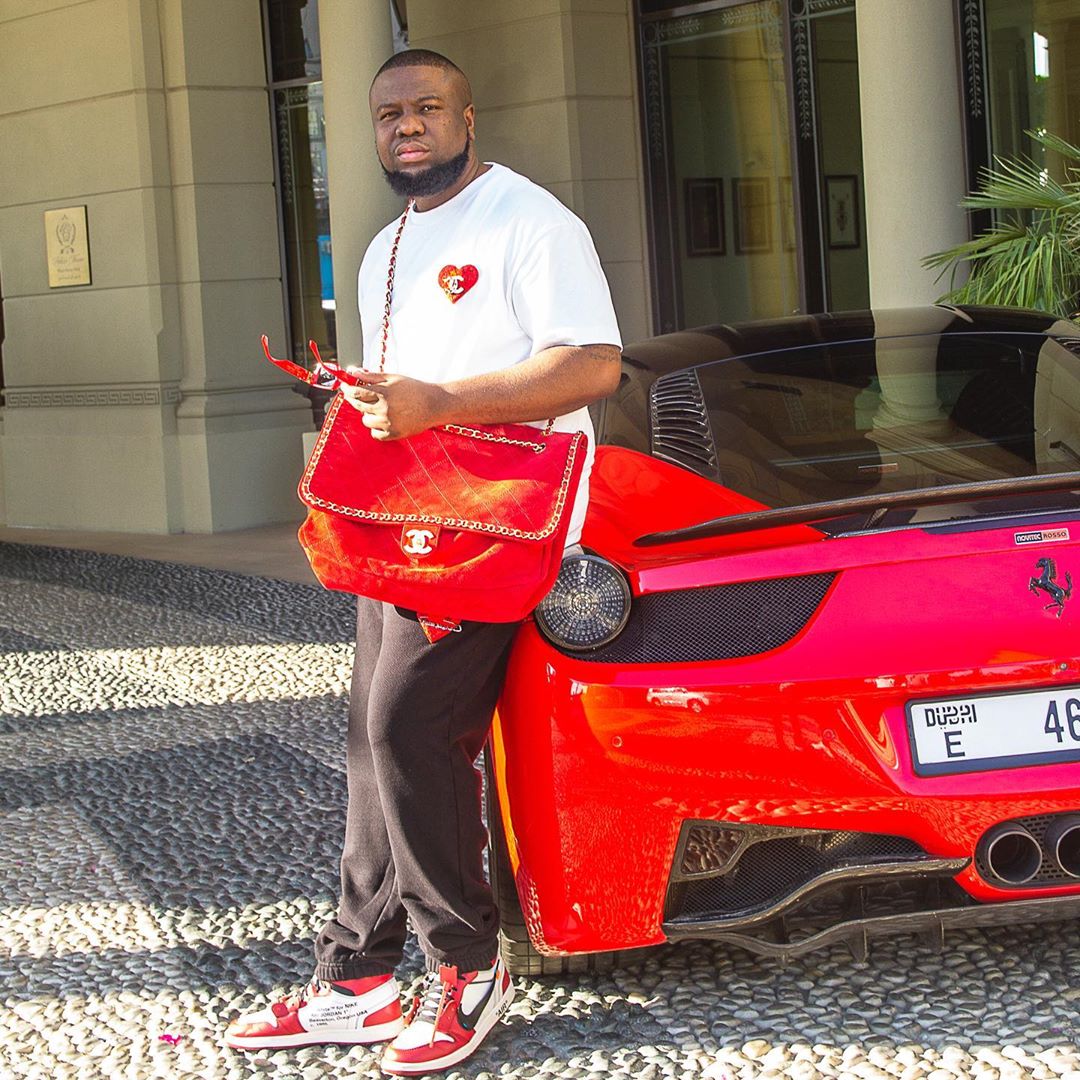 Recall that a few years ago, Hushpuppi called out celebrities for wearing fake designer clothes, shoes and wristwatches. This led to many Nigerian artistes beefing him and even waxing a diss track.

Taking to his Twitter account, Hushpuppi called Timaya a hypocrite because he was among those who attacked him for calling out celebrities who live fake lives. 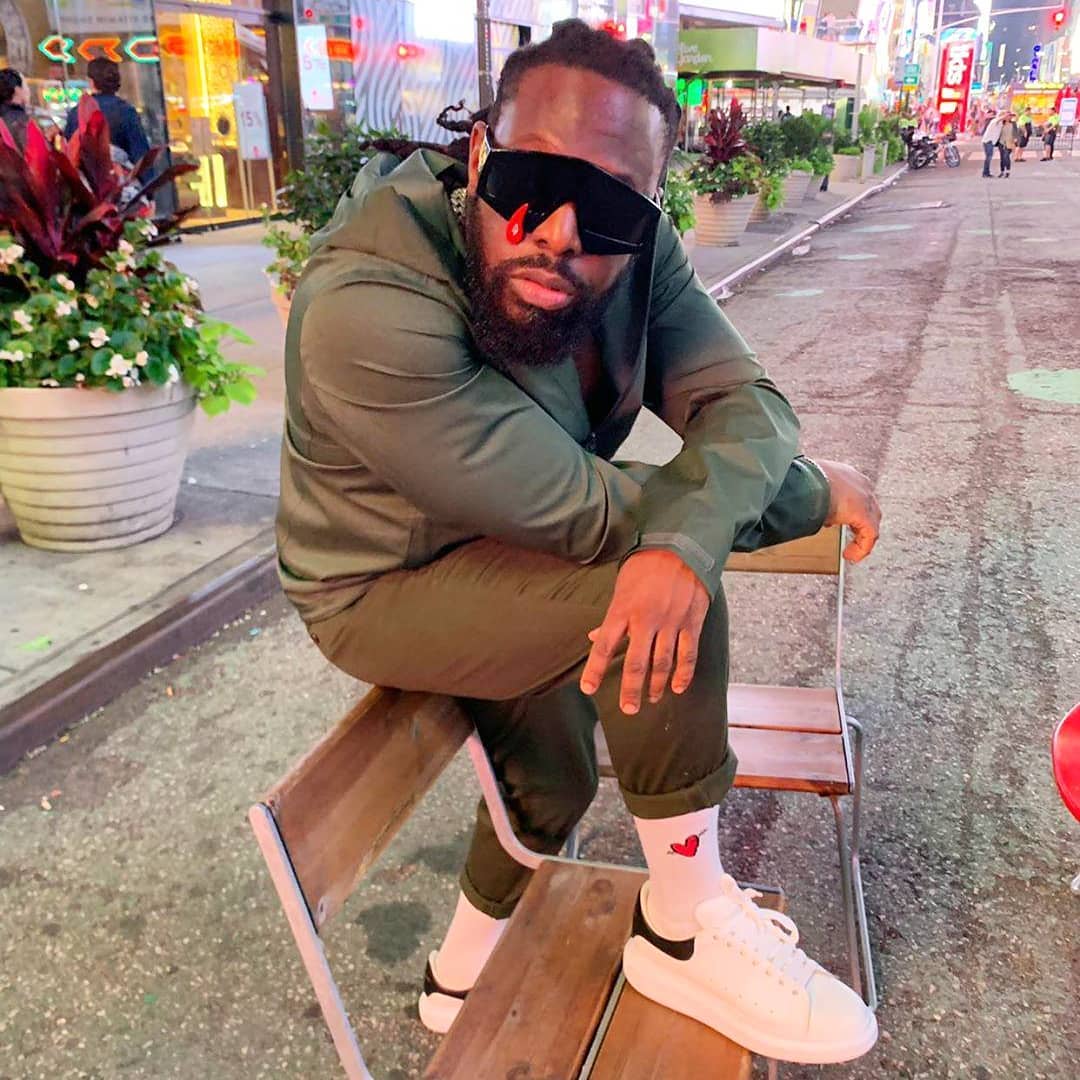 Hushpuppi stated that Timaya is not in the position to accuse anyone of wearing fake unless he wants to prove that he is a hypocrite.

Hushpuppi also advised celebrities to wear anything they like because everyone has different challenges and struggles in life.