Isaac Oyedele, 21, a Nigerian who recently made a viral ballpoint drawing of America’s President, Donald Trump, was subsequently praised by the president, who described the drawing as “fantastic”.

Oyedele tells GBENRO ADEOYE of The Punch how thrilled he was by the attention he had received. 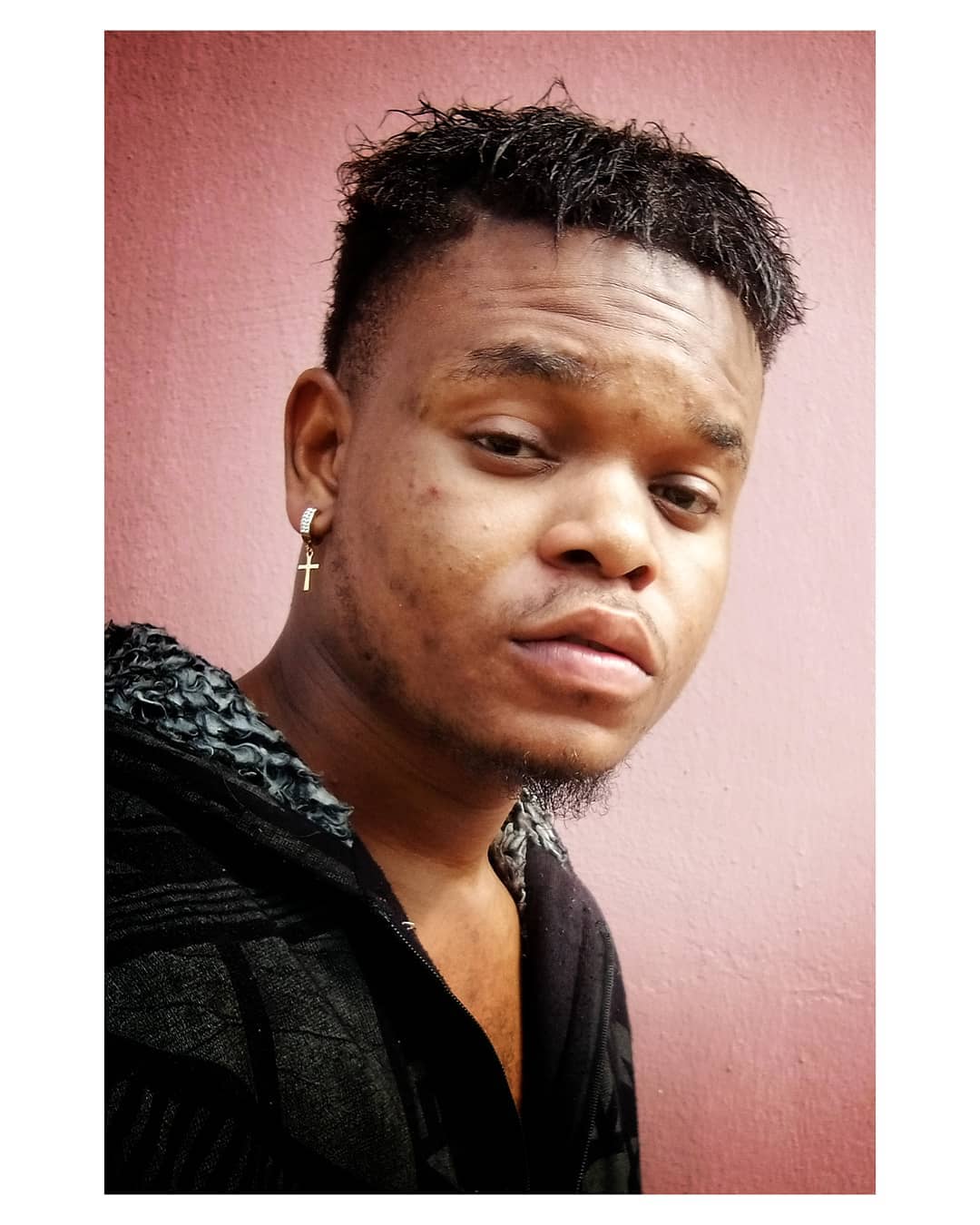 Read excerpts from the interview:

You recently caught President Donald Trump’s attention with your drawing of him which you posted as @Doks_art, how did you learn to draw like that using ballpoint?

I learnt how to draw with a ballpoint pen by practising vigorously – the kind of practice that involves buying 10 papers and throwing nine in the dustbin. At first, it was tough! Since ink cannot be erased, I missed things up several times. There were countless failures.

I started drawing cartoons like Spiderman and those cool action characters while I was still crawling. But I started drawing professionally in 2017. I can only work with ballpoint pen, but I want to learn to use more things – people think I’m already good to go but I’m not. I do not paint.

It was not your first drawing of President Donald Trump as you stated on Twitter, why did you choose to be drawing the US president?

Donald Trump, before he became president, was a man celebrities and rappers wanted to be. His name was not far from their mouths. Trump is a strong figure, an admirable one. I wasn’t satisfied with the first portrait I made of him, so I drew another one. I do not tolerate mediocrity in myself.

You said the last drawing of Trump took you 70 hours, how much value do you place on the drawing considering the time and efforts it took?

I place high value on it – I wouldn’t say how much it’s worth. I really wanted the portrait to get to the president. It is not always about money.

Why was it so important to you for Trump to see it?

It was important to me because Twitter is a platform he loves using and I know with the support of others, he surely would.

When Trump described it as fantastic, how did you feel?

Wow! For the president of the United States to call my work “fantastic”, when regular people might not even look at it twice, meant everything to me.

Since President Trump described it as fantastic and said you had a talent, what opportunities have come with it?

Opportunities and doors are inevitable! Galleries and online news platforms and newspapers have reached out to me. People have offered me commissions. And I finally got to be an influencer – that’s the gift President Trump offered me. In future, I see myself dominating the arts world, having exhibitions around the world and being an influencer and a role model.