Star boy of the 1987 Golden Eaglets, Philip Osondu has reportedly passed away at 48 after he literally walked himself to a hospital in Belgium where he lived and worked. 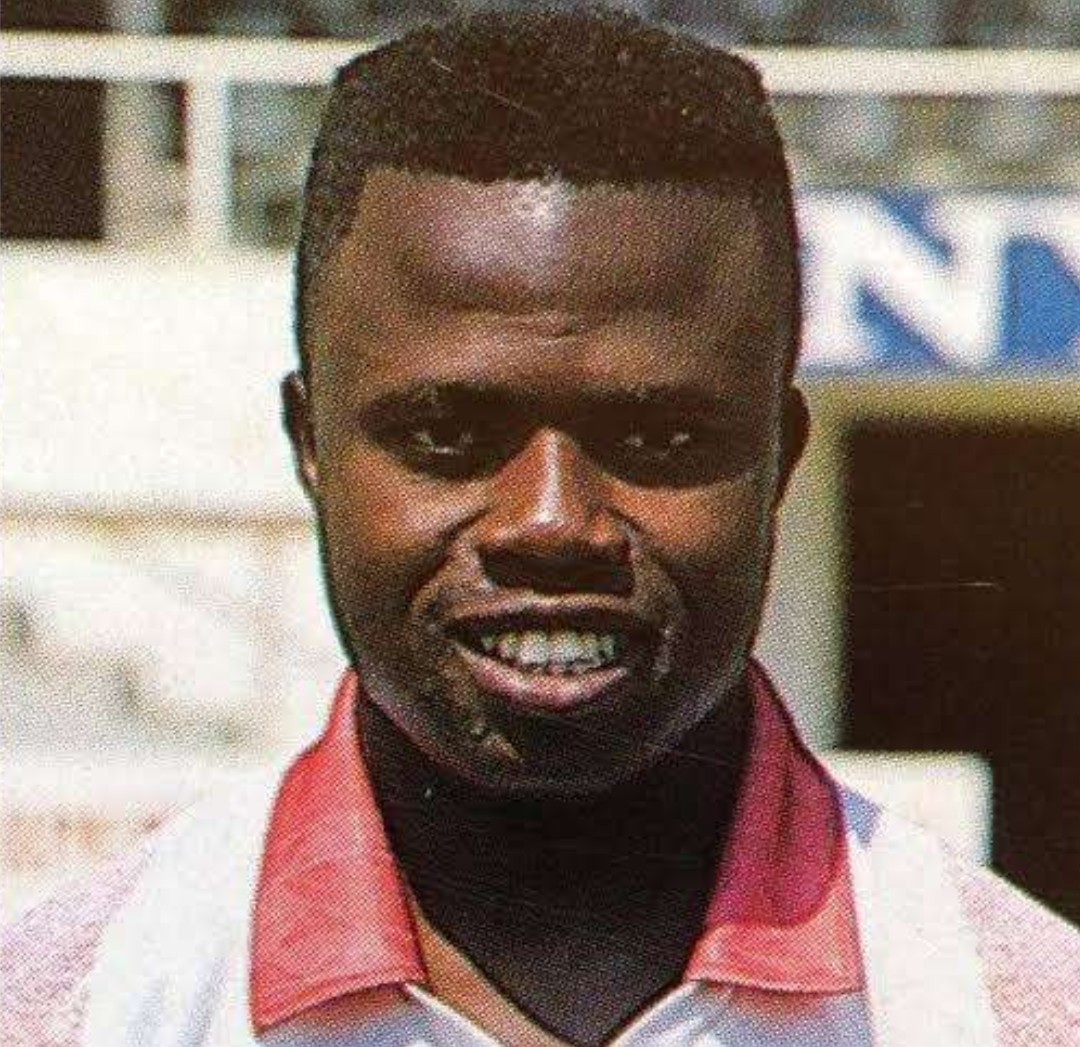 According to reports from reliable sources, Osondu was said to have felt unwell at work and decided to visit the hospital where he subsequently died.

Osondu played regularly for the youth teams of Nigeria, but never reached the first team.
In 1987 he participated in the World U-16 tournament in Canada.

Nigeria reached the final, but then lost on penalties to the Soviet Union. Osondu also got the World Cup Golden Ball as best player of the tournament.