There is an ongoing debate on Facebook following a video posted by an Igbo lady. The lady who goes by the name Lisar Kanu, shared a video in which she listed some Taboos for every married Igbo woman.

Lisa added that it is also a taboo for a married Igbo woman to drink beer in the presence of her husband. She said any man that allows such is a weak man. 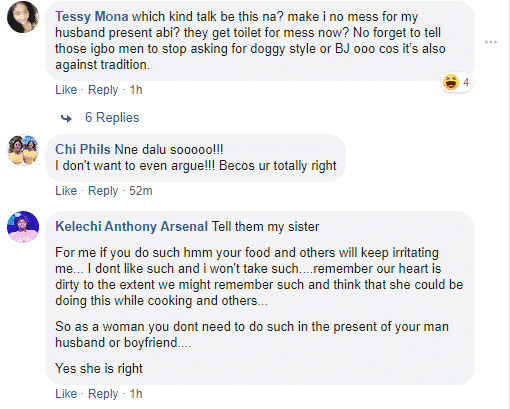 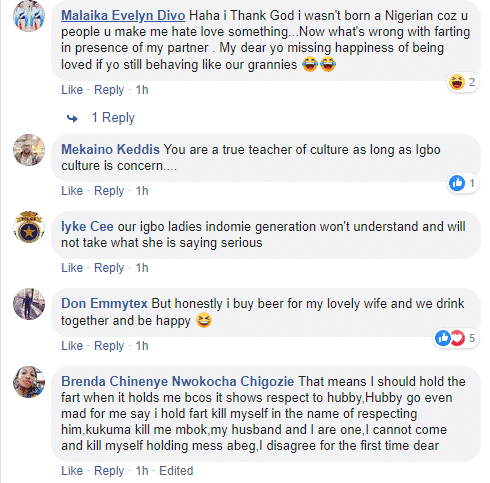 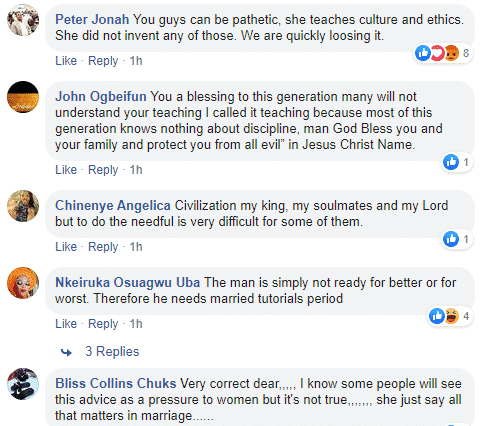 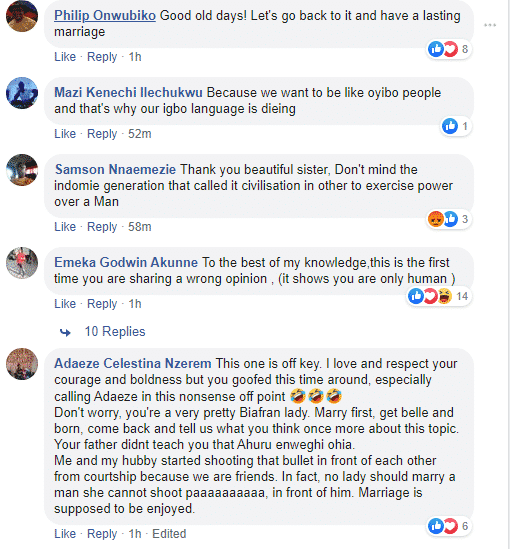 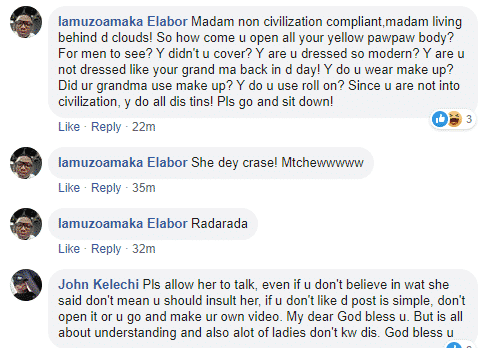