The expectant motivational speaker who gained popularity following her series of videos perceived to be against the masculine gender, has come under attack as many accuse her of misleading her fans 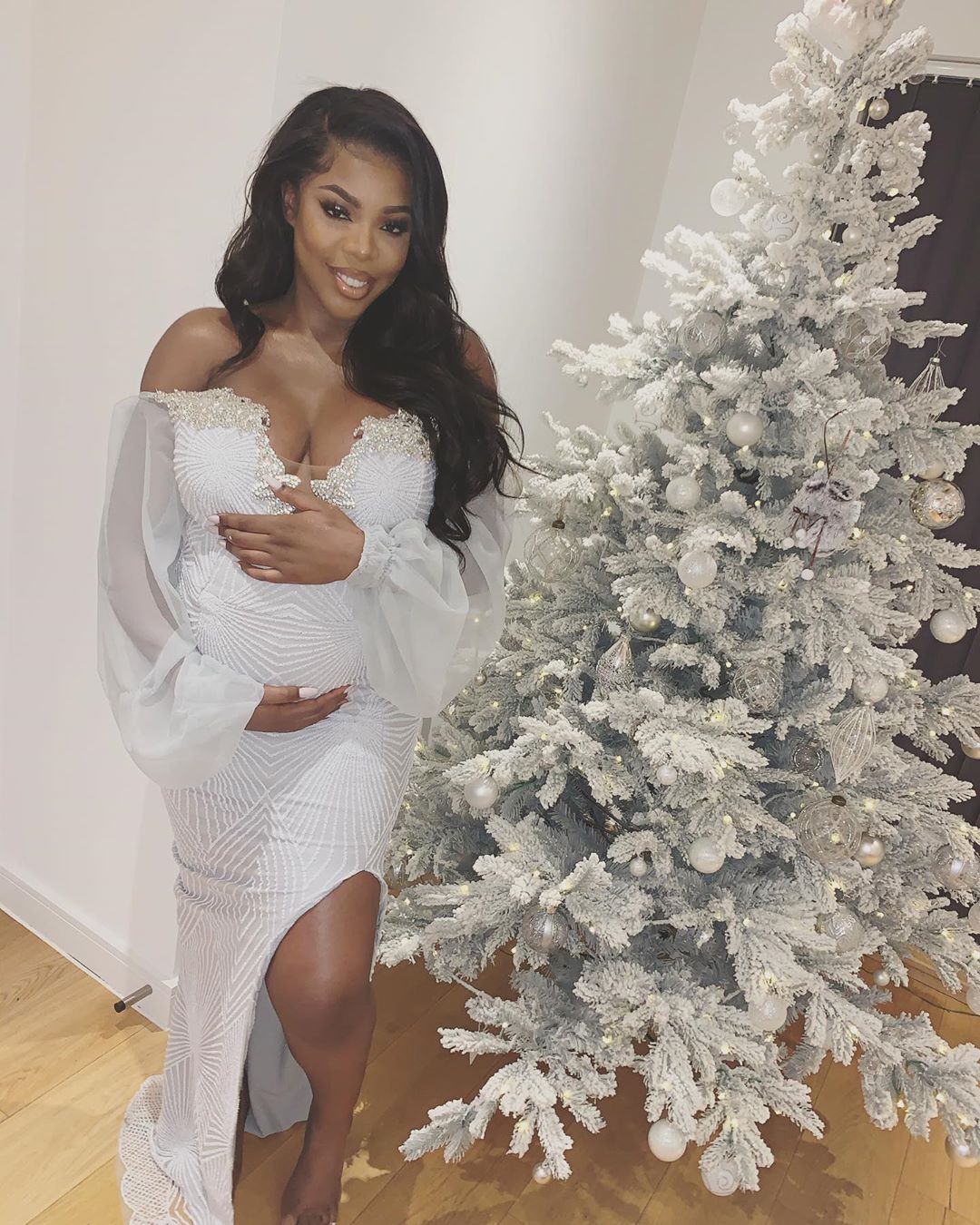 Online users have taken to their social media platform to weigh in their displeasure as they make a heavy comparison between Grace Ajilore and Linda Ikeji, as well as Glory Osei

Whilst Grace tried to manage the situation on her Instagram page via the comment section, it appears Instagram users have no chill as they didnt fail to create memes and drop their rather hilarious comments. 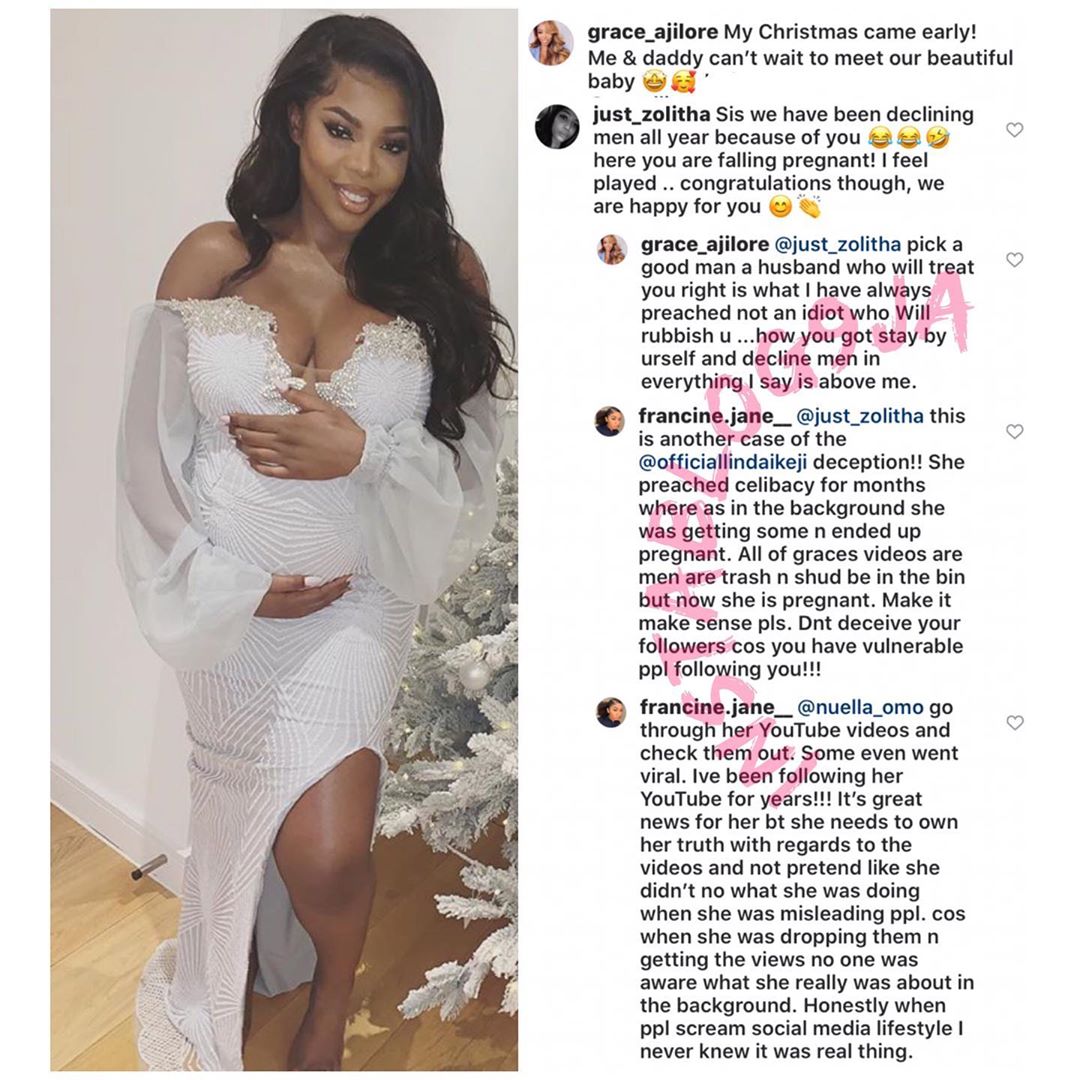 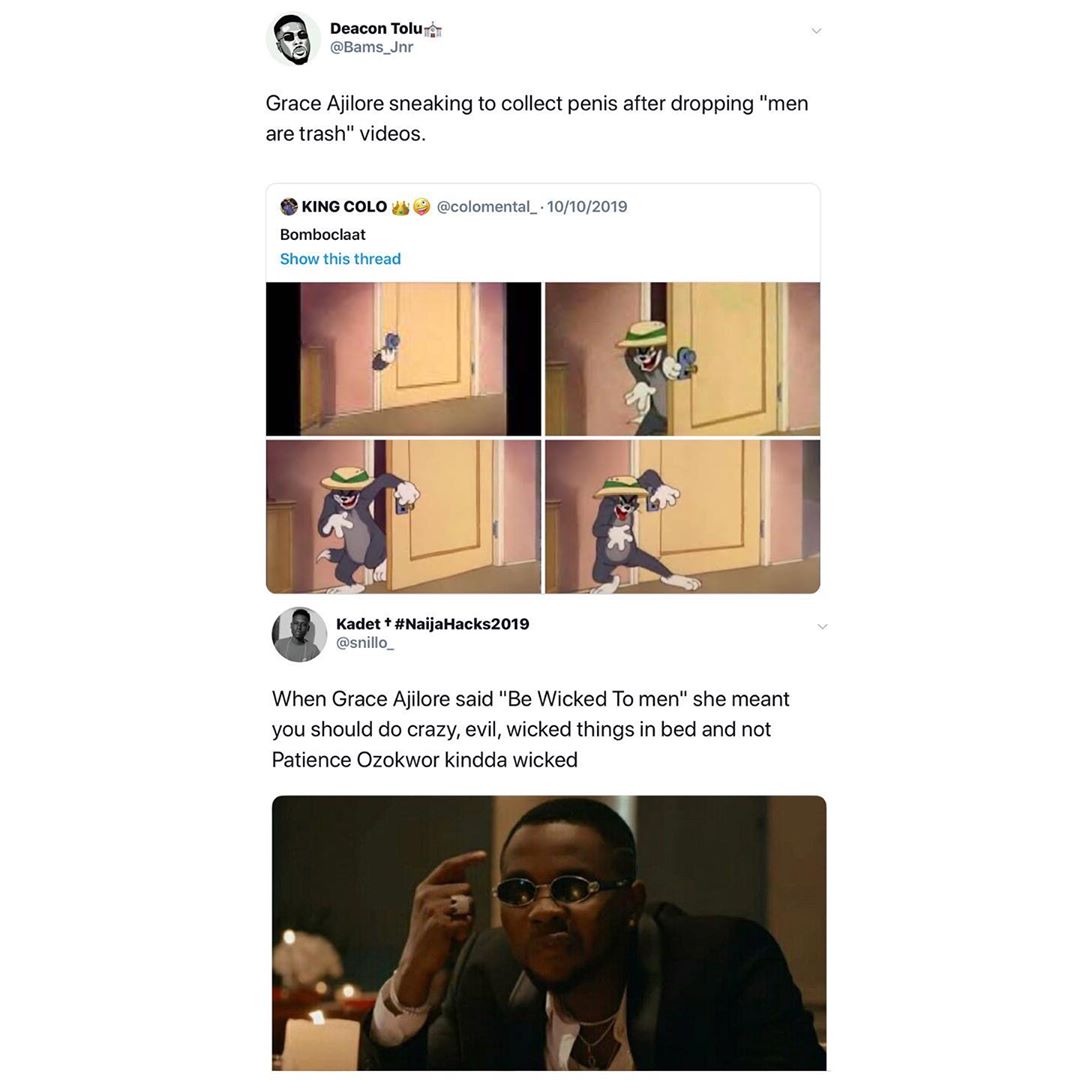 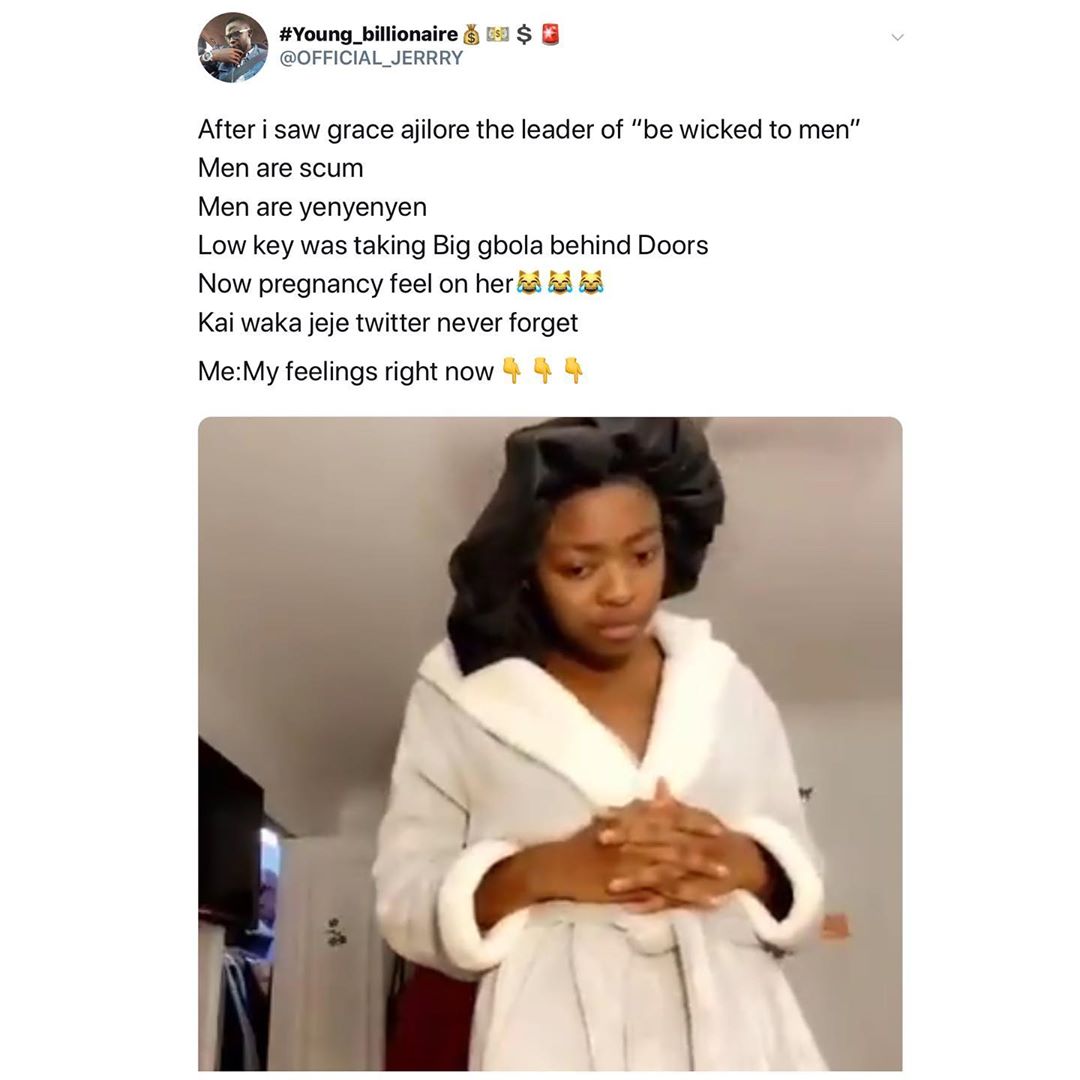 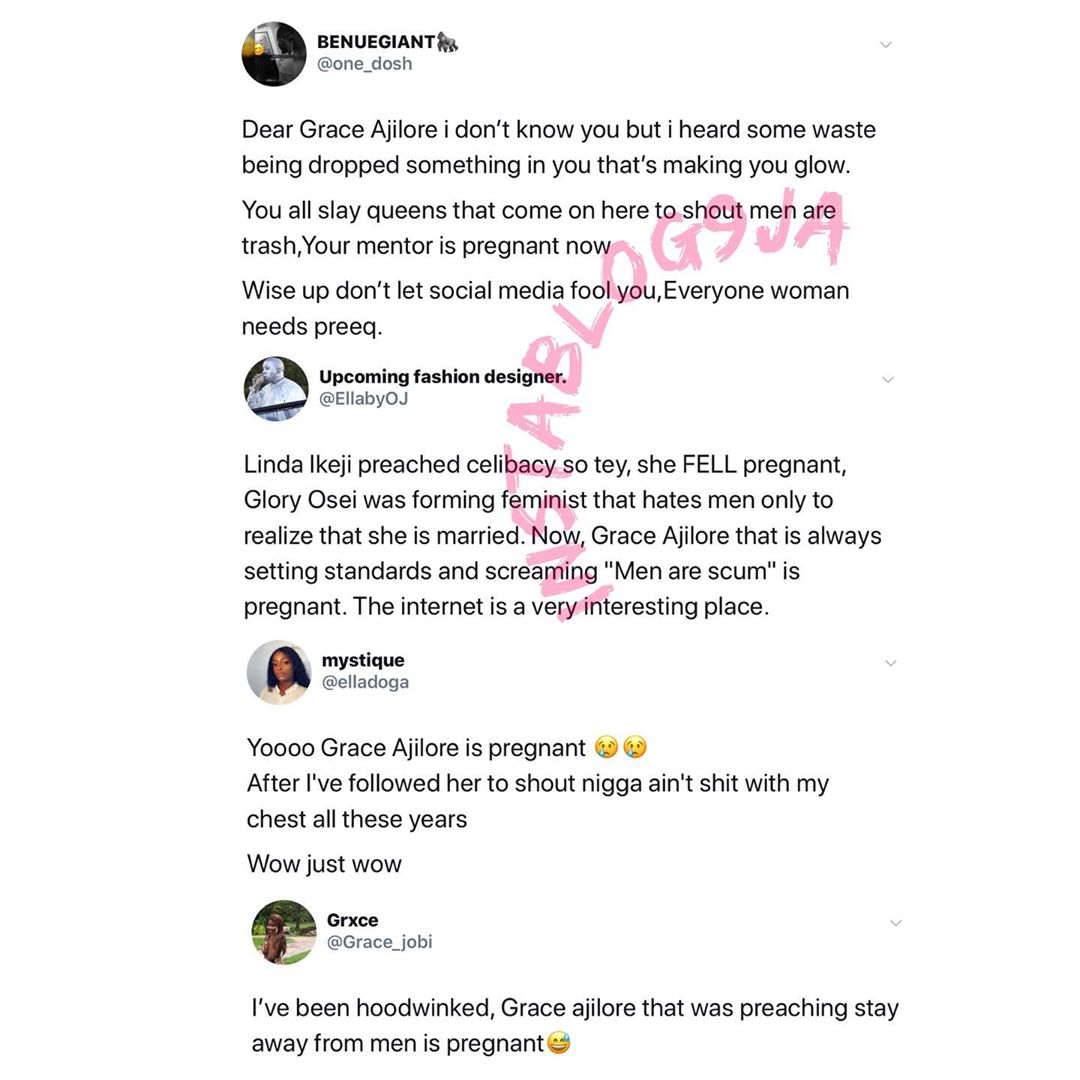 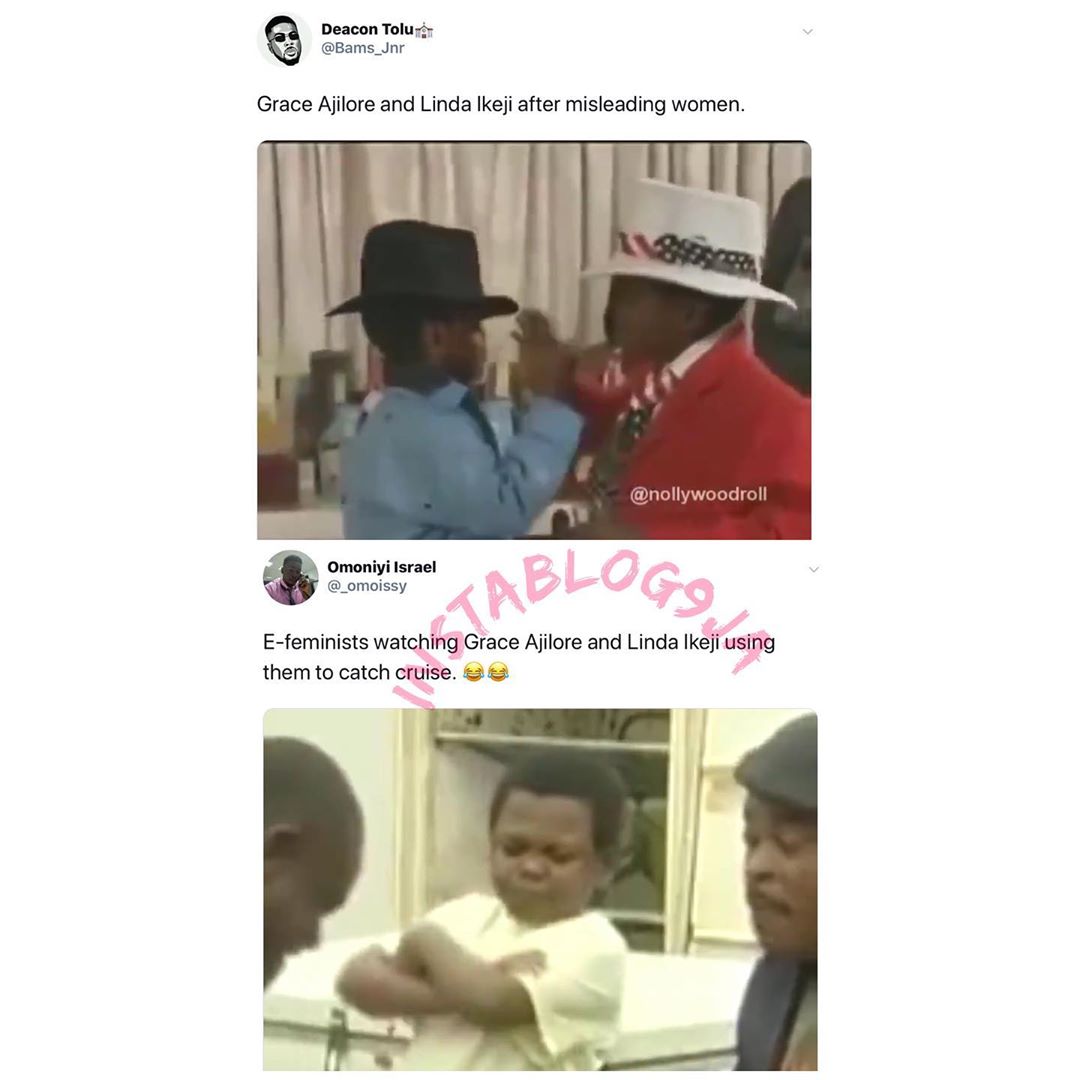