Former BBNaija housemate, Natacha Akide aka Port Harcourt First daughter has done it again. She just bagged an award as the emerging celebrity of the year; Courtesy- Starzz Awards.

The reality star was nominated alongside Shattabandle and Mercy Eke for ‘Emerging celebrity of the year’ category, but she emerged winner. 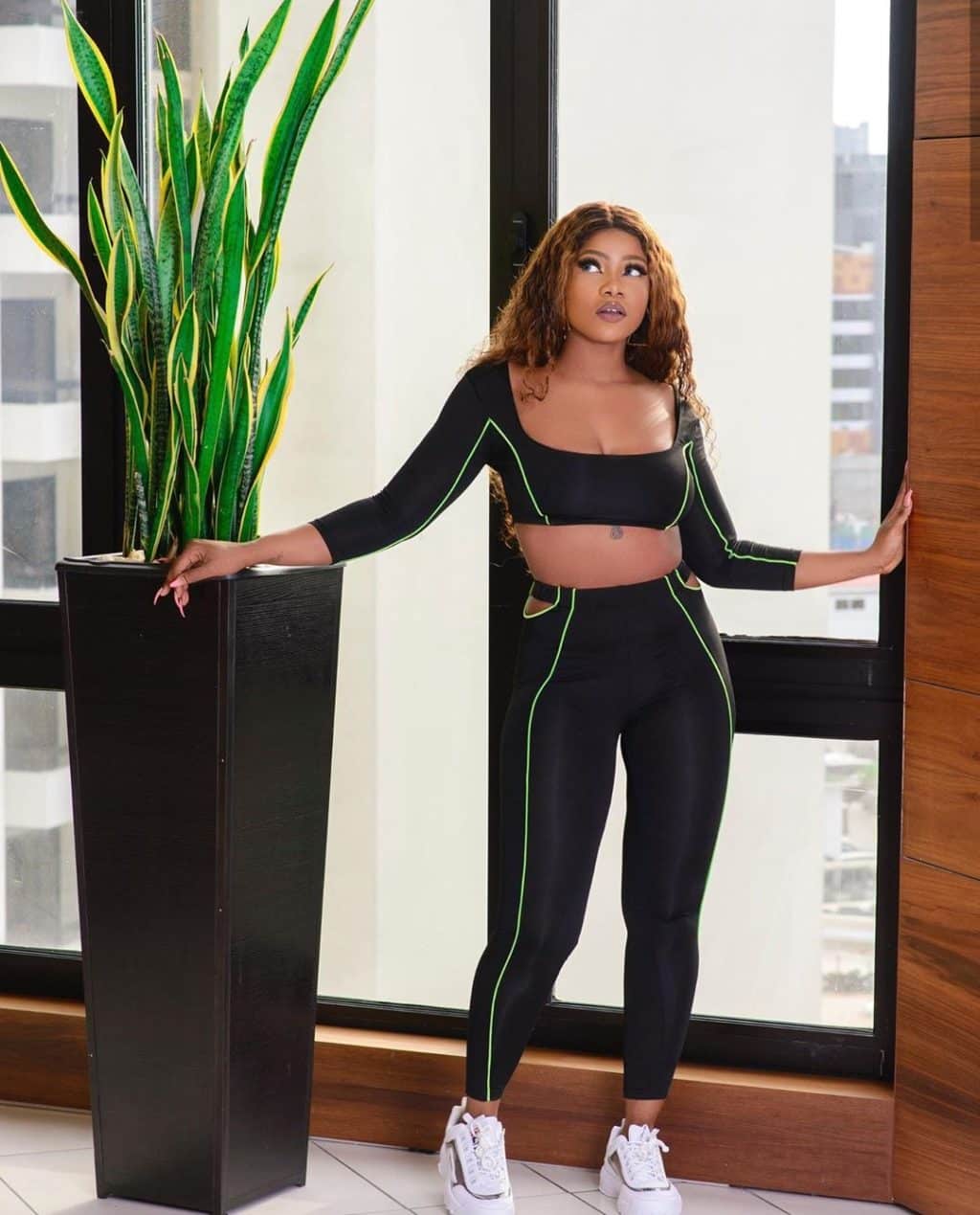 The announcement for the 2019 edition of Starzz Awards was made a month ago on Galaxy Tv channels on DStv, GOtv and on Starzz Awards social media platform respectively.

The nominees list was a very competitive one, as we saw the most notable stars/brands battle it out in all 27 categories.

The winners were determined by the general public as fans voted for their preferred winners in selected categories. 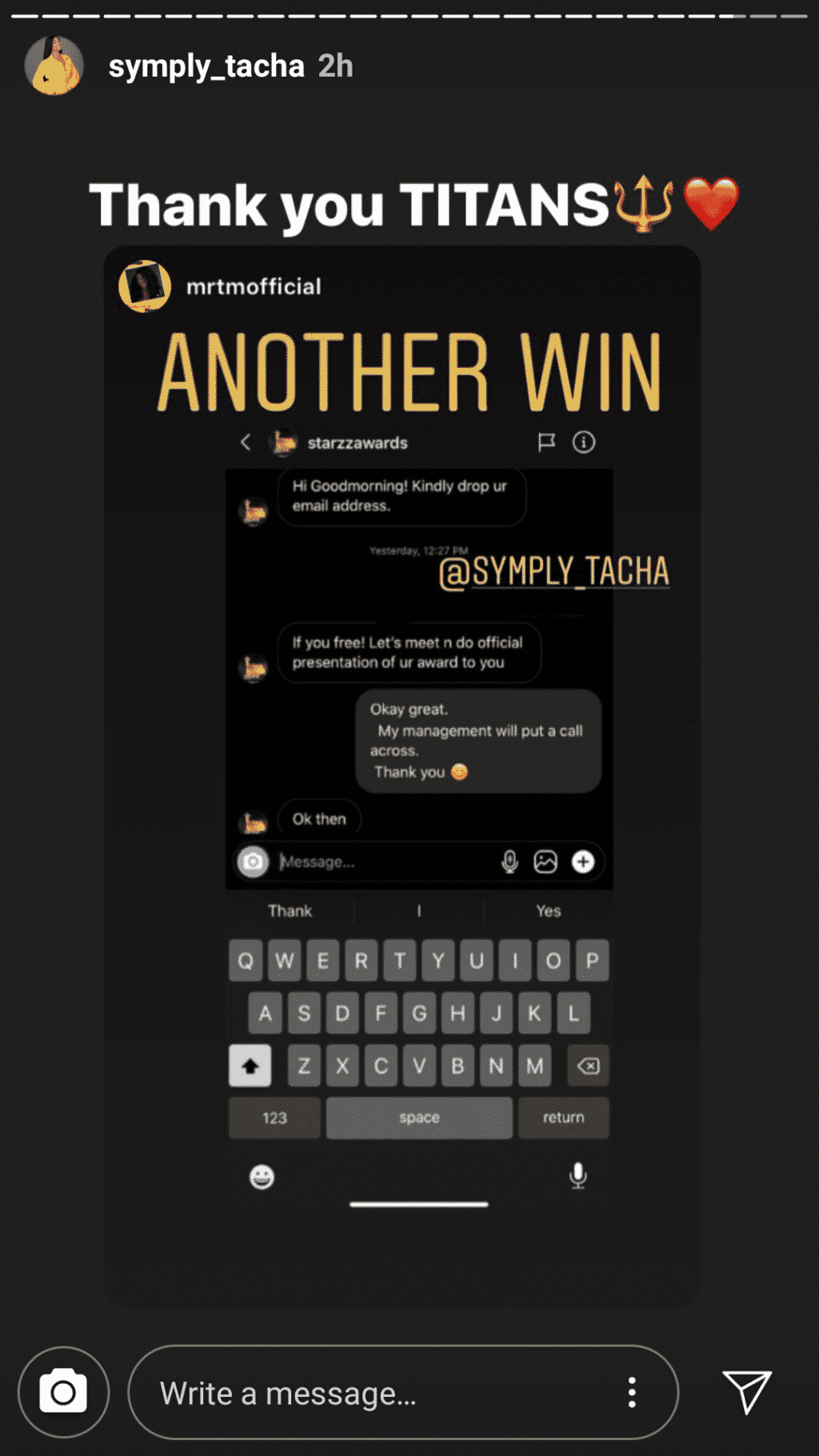