Recounting how she met her ex-boyfriend, Maami Igbagbo said she met him shortly after her mother died in 2016. According to her, Kingtblakhoc is a good person and not who everyone think he is. 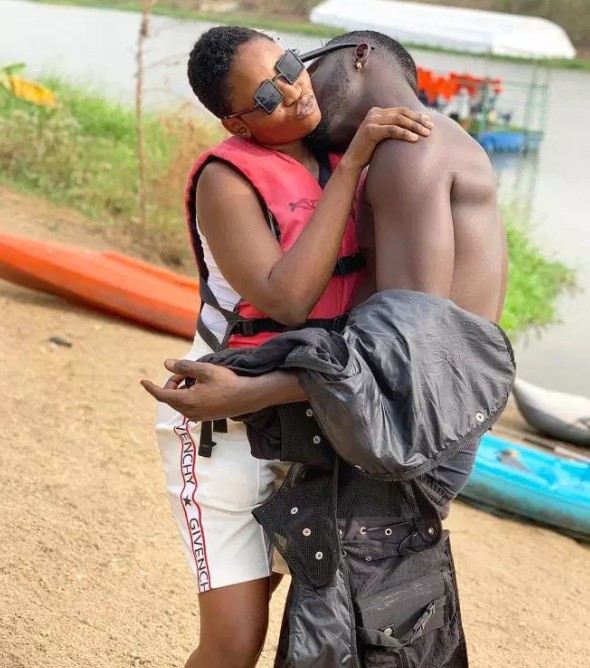 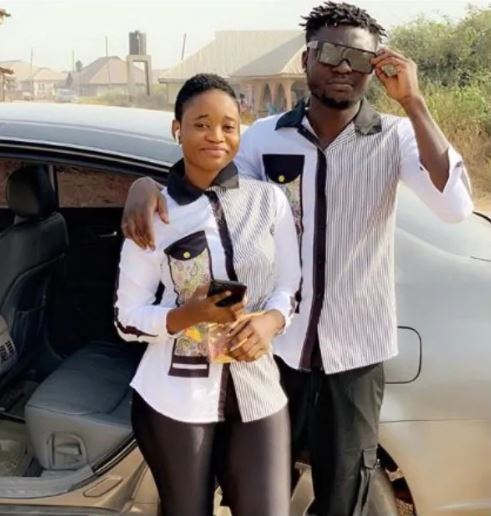 Maami Igbagbo disclosed that Kingtblakhoc lost focus after that and began inviting girls who stay at guest houses to their rented apartment.

She further revealed that he refused heeding to her warning in spite of getting sexually transmitted infections from the girls he invited in and subsequently infecting her.

Watch a video of her interview below;

This is coming months after Kingtblakhoc was spotted looking like a shadow of his former self, leading to speculation of him having an STD.