Reality TV star, Natacha Akide, also known as symply Tacha, took to her Instagram to announce that she is ready to focus on her house. 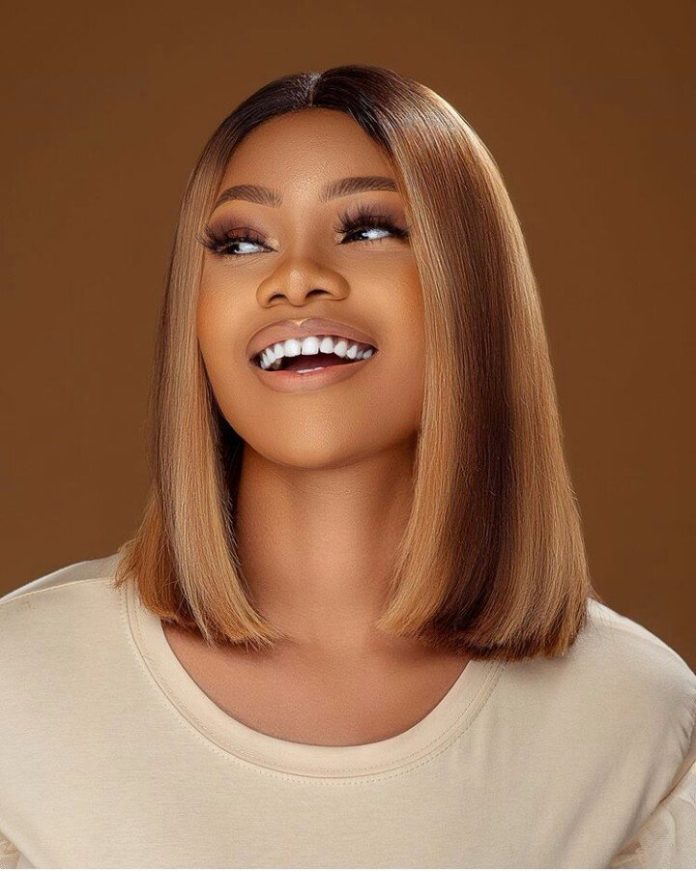 One thing all Big Brother Naija housemates seem to have in common is the ability to stir up drama on social media and Tacha, somehow, manages to be one step ahead of others. 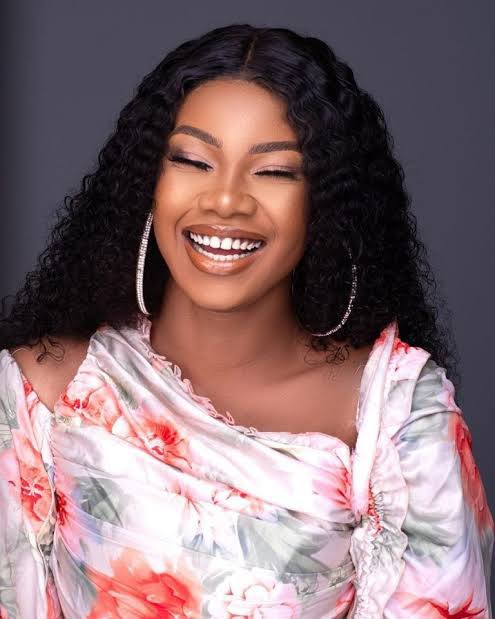 The reality TV star decided to reveal her plan days after her rival, Mercy Eke held a housewarming party which the former didn’t attend.

The controversial celebrity also took to her social media space to hint that someone is trying to copying her every move.

Tacha also revealed that she is need of a home decorator to help out in the setting of her new home. 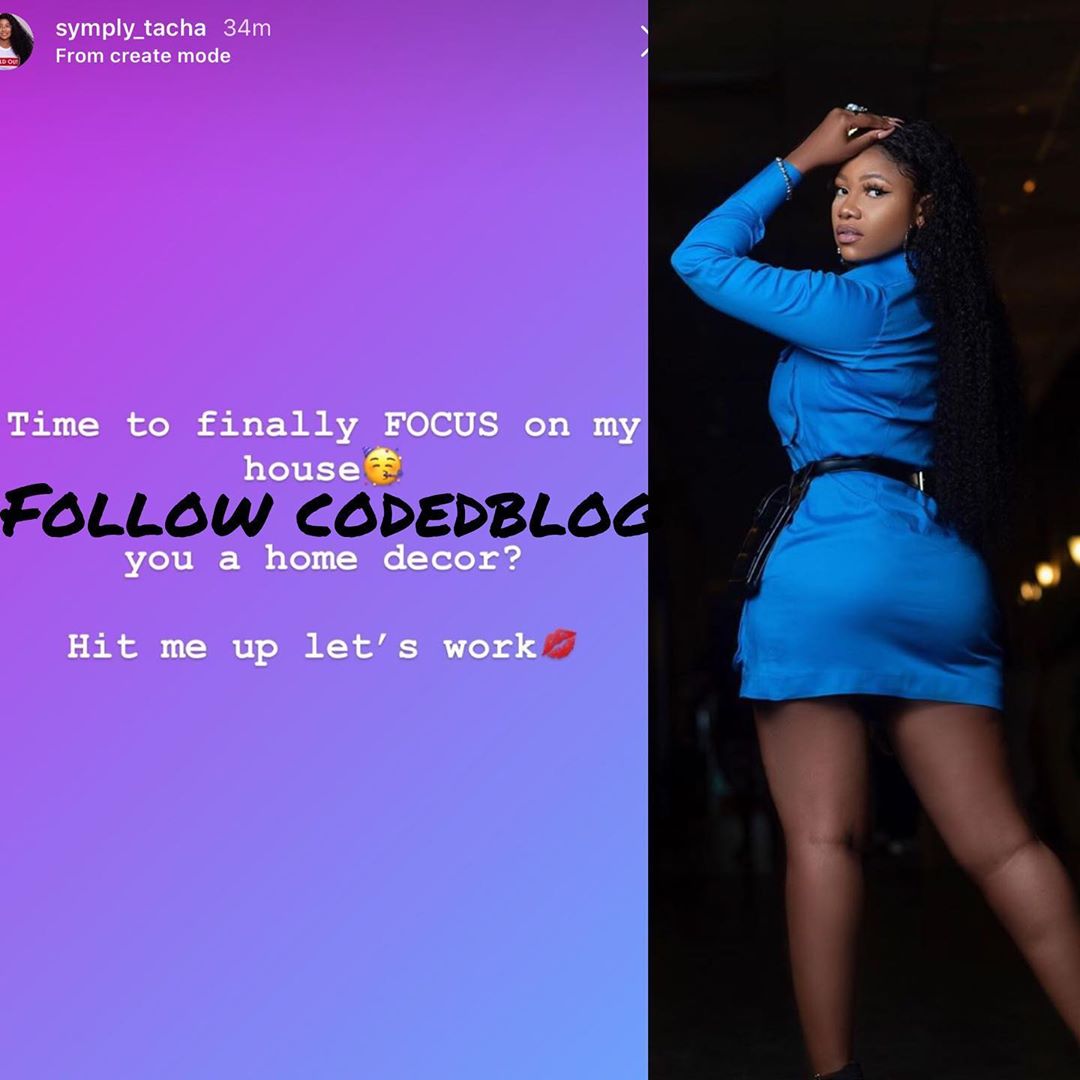 Check out one of Nigerian most celebrated baker / Decorator